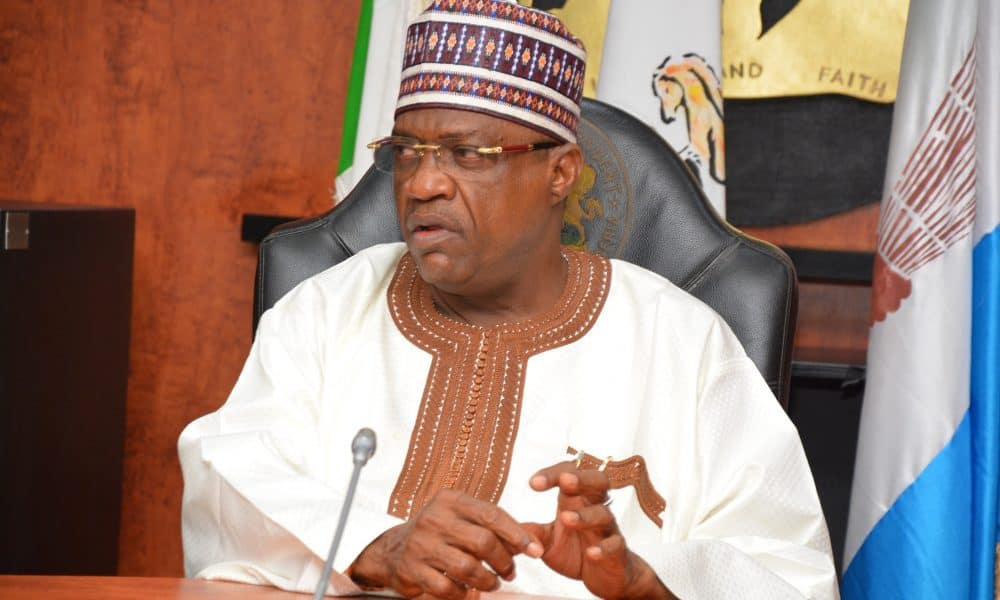 Governor Ibrahim Gaidam of Yobe state, has disclosed that contrary to earlier reports released by his administration, none of the students of Government Girls Science Technical College, Dapchi, Yobe state, allegedly kidnapped by Boko Haram insurgents have been rescued.

The Yobe State Government has now apologized for the false report it released on Wednesday stating that some of the missing schoolgirls from the state had been rescued.

The government claimed its earlier report on the release of the abducted school girls was based on information obtained from one of the security agencies involved in the rescue efforts.

The counter statement released by the state government on Thursday in which it apologized for the misinformation reads:

“The public may recall that we issued a statement last night in which we announced that some of the girls at Government Girls Science Technical College (GGSTC) Dapchi who went missing after Boko Haram terrorists had stormed their school last Monday were rescued by officers and men of the Nigerian Army who are currently executing the war against the Boko Haram Insurgents.”

“We issued the statement on the basis of information provided by one of the security agencies that is involved in the fight against Boko Haram and which we had no reason to doubt.”

“We have now established that the information we relied on to make the statement was not credible.

The Yobe State Government apologises for that.”

“His Excellency Governor Ibrahim Gaidam was in Dapchi today where he met with community leaders and the Principal and staff of the Girls’ College. The governor also addressed the parents of some of the schoolgirls that are still unaccounted for where he told them to pray and exercise patience as the government and security agencies at all levels continue the work to address the unfortunate situation.”

“His Excellency Governor Gaidam has also directed Education Ministry officials and the school administration to work closely with the security agencies to establish the actual number of the girls that are still unaccounted for and to contact parents and the community for possible information that could be useful in the investigation.”

“His Excellency Governor Gaidam shares deeply and personally in the grief about the unfortunate event at the Girls’ College and, under his leadership, the Yobe State Government will continue to do everything necessary in partnership with security agencies and the federal government to address the situation.”

Suspected Boko Haram insurgents had on Monday, 19th February, raided the school with whereabouts of some students of the school yet to be established since the raid took place.