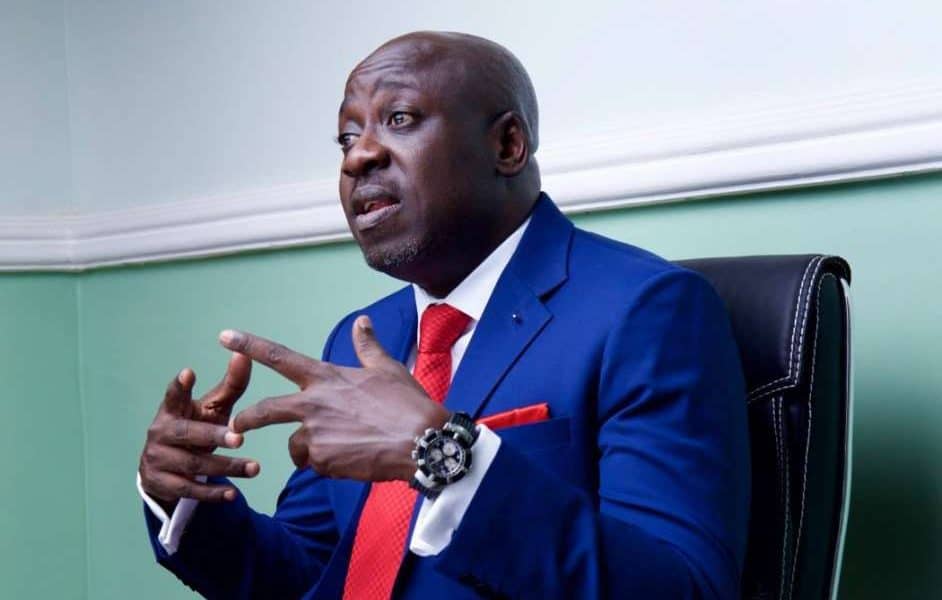 The All Progressives Congress (APC) has dismissed reports that the party headquarters in Abuja was raided by the Economic and Financial Crimes Commission.

In a statement issued today, Friday, by Mallam Bolaji Abdullahi, APC National Publicity Secretary, the party describing the news as “fake”, appealed to the media to verify information before disseminating.

It reads: “Our attention has been drawn to syndicated fake news published in some sections of the media that the Economic and Financial Crimes Commission (EFCC) ‘raided’ the National Secretariat of the All Progressives Congress (APC) on Thursday, February 22, 2018.

“The report is completely false as nothing of such happened as reported.

“We once again appeal to media houses to fact check and verify information ascribed or relating to our Party from the official APC media channels.”