Popular Nigerian singer, songwriter and instrumentalist Harrison Tare Okiri, better known by his stage name Harrysong, has finally spoken on the reason behind his move away from Five Star Music.

During an exclusive interview with media mogul, Olisa Adibua, Harrysong spoke on his side of the story and revealed what went wrong in his relationship with KCee and why he decided to put an end to the deal between both parties.

He also took time to talk about his plans for his career, and the future of his record company. 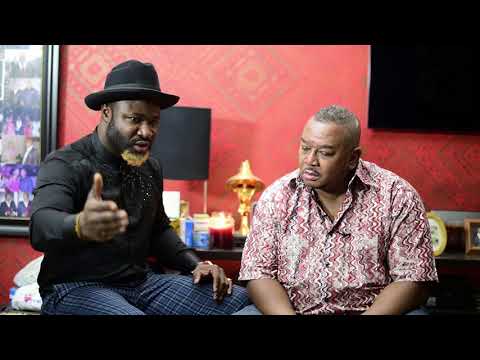