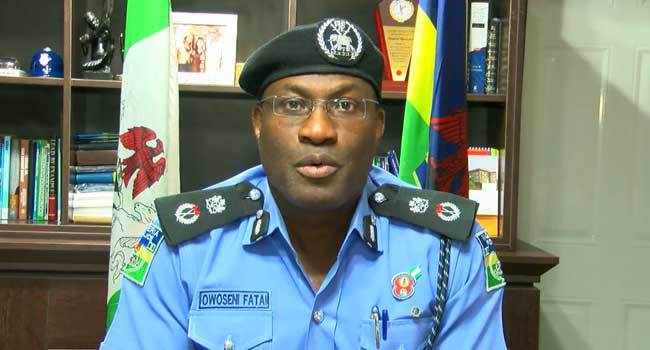 After series of attack by suspected herdsmen in Benue State which had led to the death of many including a police officer who was recently killed at Yogbo village, police in the state have commenced counter-terrorism operations.

Following series of attacks by suspected herdsmen in Benue State, the Police has begun counter-terrorism operations.

The attacks left scores dead, many others injured, with property destroyed.

The Commissioner of Police in Benue State, Fatai Owoseni confirmed the take-off of the counter-terrorism activities on Sunday, while speaking to Channels Television.

He stated that the operation is targeted to rid the state of unscrupulous herdsmen who are reportedly armed and carrying out violent attacks in the state.

Owoseni revealed that three of the armed herdsmen were gunned down, which prompted the joint team of the police counter-terrorism and special force team to move in for mop-up operations.

However, he stated that another police officer is still missing adding that credible intelligence indicated that there is now a targeting of police personnel by the armed herdsmen.

They are reported to be from the Rukubi axis of Doma Local Government Area bordering Yogbo and Yelwata communities of Benue State.

Confirming the killing of four persons in the Yogbo attack, the Chairman of Guma Local Government, Anthony Shawon said the suspects unleashed mayhem about 4:00 p.m. on Saturday when they invaded the village.

Governor Ortom condemning the alleged comments by the IGP said they indicated complicity in the act and an abdication of responsibility to protect the citizens and maintain law and order.