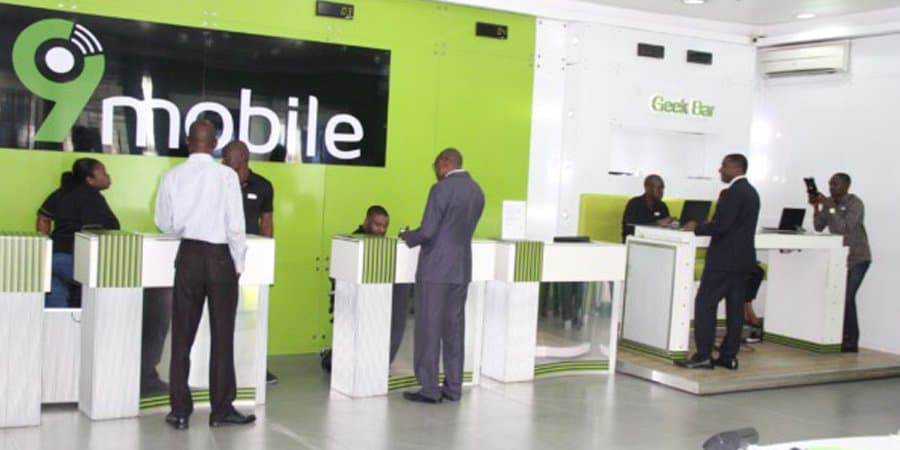 India’s largest telecoms operator, Bharti Airtel does not see much value in buying debt-laden Nigerian rival 9mobile and withdrew from submitting a firm bid before the deadline, two industry sources with knowledge of the deal told Reuters.

Airtel had expressed an interest to acquire the Nigerian firm as part of plans to consolidate its position in Africa’s biggest telecoms market, but it declined to submit a financial bid before a Jan. 16 deadline.

“Airtel is not interested in 9mobile because it sees little value in the company,” one source said.

Another source said the Indian company did not have sufficient infoBarclays Africa is examining takeover bidsrmation to make an informed bid but added that privately-held Nigerian telecoms firm Globacom had submitted a financial bid.

No-one at Bharti Airtel in Nigeria or India was immediately available to comment.

Previously known as Etisalat Nigeria, 9mobile took out a $1.2 billion syndicated loan from a group of 13 local banks in 2013 but struggled to make repayments last year, forcing its lenders to step in.

The central bank then intervened to stop creditors from putting it into receivership, leading to a change in its board and management, as well as its new company name.

The crisis forced parent company Etisalat to terminate its management agreement with the Nigerian business and surrender its 45 percent stake to a trustee after the central bank intervention.

South Africa’s MTN, the market leader, has a 36.1 percent share of the market in Nigeria.