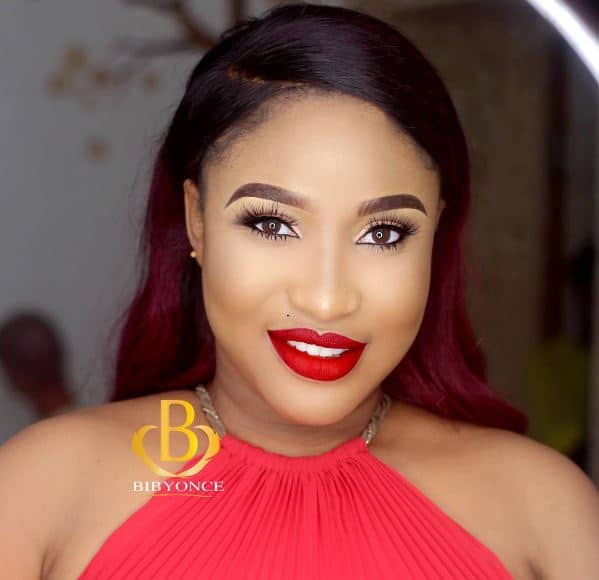 King Tonto, a reality TV of the linda Ikeji media, show which is to be anchored by Tonto Dikeh and also feature King Andre the son of Tonto Dikeh. The plans and work of the Nollywood actress Tonto Dikeh since she saw her marriage hit the rock might not be allowed to air, this is as a result of the law suit that was filed at a family court in lagos by Churchill because of the involvement of their son in the show, which he believed is wrong because the child can not take decision on his own as a result of his age.

Despite the orders and the moves by Churchill, nothing seems to be stopping Tonto from going ahead with the campaign for the show.

Tonto Dikeh took time to post a one minute campaign video on her page telling the fans to watch out.This shows she is not letting down her guard in regards to the law suit filed by her ex.