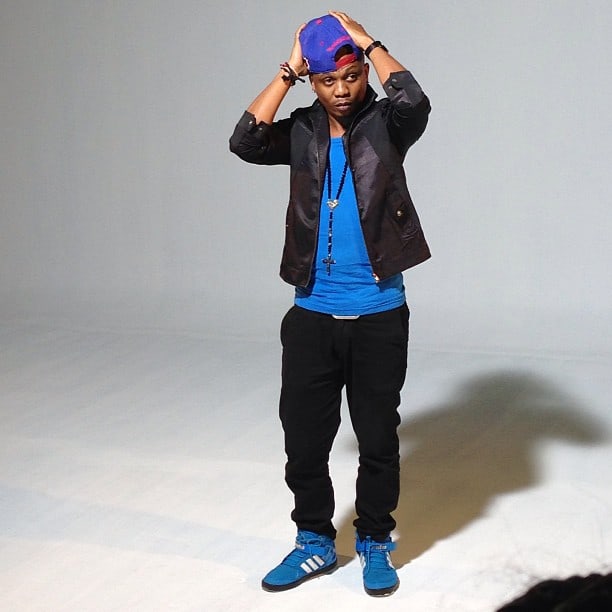 Reminisce has joined the league of musicians who act in Nollywood movies, this shows the act of relationship between our singers and actors in the film industry. The Nollywood actors and actresses are sometimes seen in musical video, this is a good thing to watch out for in our entertainment industry.

Reminisce who few days ago released a track dubbed “Problem” took time to post on Instagram showing him reading a script bearing the title,”King Of Boys” and the name of Kemi Adetiba as the story writer, the post which had a caption:

Recall that Some accomplished musicians like Davido, Chidinma, Vector, Banky W etc have starred in Nollywood movies in recent times and Reminisce has joined them.