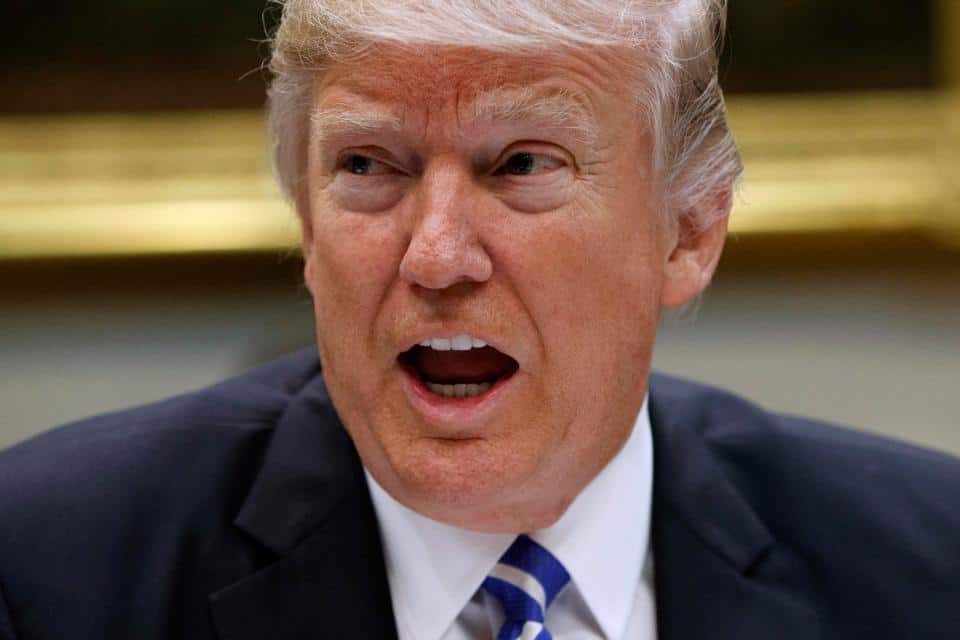 Trump had blasted immigrants that they were coming from ‘Shithole’ countries, a remark that has been receiving severe backlash from the African Union leaders and concerned nations.

Naija News gathered that Symington is expected to meet with the Minister of Foreign Affairs, Geoffrey Onyeama later today.