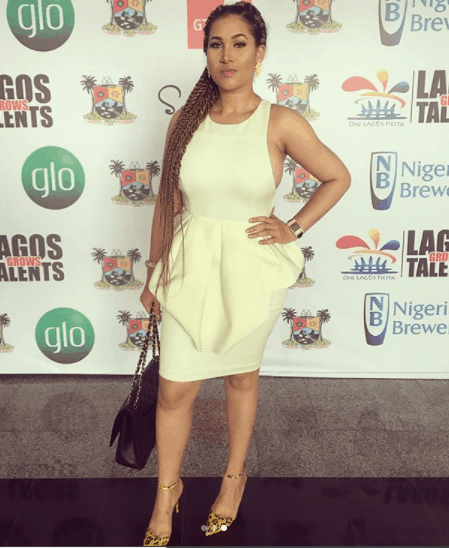 The Nollywood actress said she was so lost in the thought of love as a beautiful fairsaying it took reality giving her a dirty slap to decide her daughter will never play any music by the singer.

CArol revealed that her head got messed up listening to Dion’s songs as a young girl and she thought love was a beautiful fairy tale until reality gave her a dirty slap.

The actress lost her boyfriend, Tagbo, last year to the cold hands of death in very tragic and controversial circumstances.