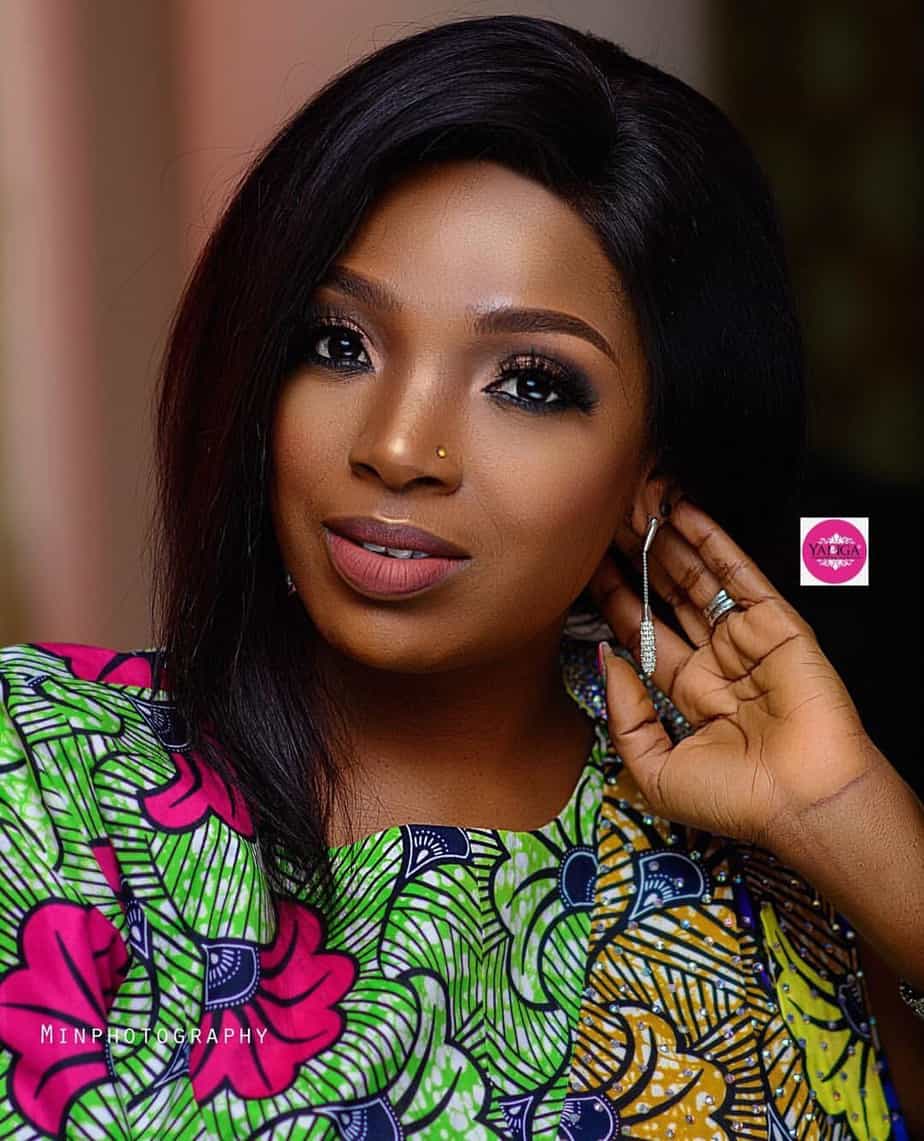 Nollywood actress and wife of 2Face Idibia Annie Idibia unveiled a picture of herself wearing a nose ring earlier in the year and a follower reacted to the  displeased with her sense of fashion reacted by giving some advice to the mother of two.

The follower expressed her love for the actress and did not hesitate to tell her to take off the nose ring.

Annie replied the fan by expressing her love for the fan, but also stated that she loved her nose ring to and would not grant her fan’s wish.

See the exchange of words: