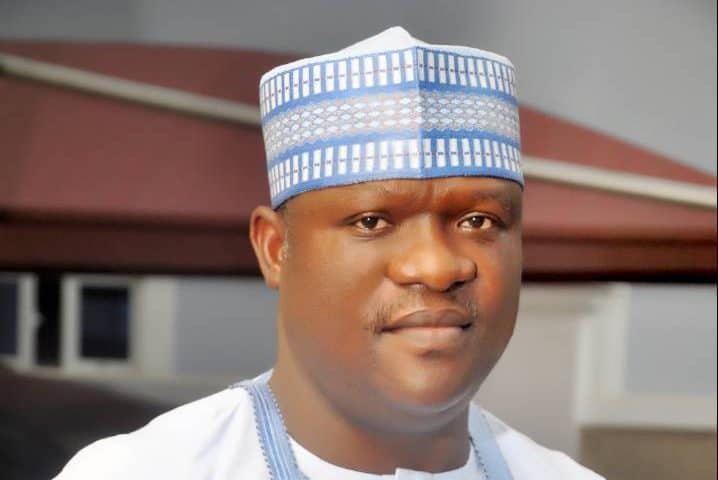 A former acting governor of Taraba State, Sani Danladi, has dumped the ruling People’s Democratic Party (PDP) in the state for the opposition All Progressives Congress (APC).

His defection came one month after the former state acting governor, Garba Umar, decamped to APC.

Naija News gathered that Danladi, alongside his supporters, will make his decision known today in his Bachama ward, Karim Lamido Local Government Area.

He confirmed to Premium Times saying, “Yes as I am talking to you now, we are on our way to my local government where I will this Tuesday defect to APC, from ward level to local before state.”

It was learnt that Danladi, who was recently ejected from the Senate as lawmaker representing Taraba North, was reportedly not in good terms with Governor Darius Ishaku.

However, he refuted the claim, saying, “I’m not at loggerhead with anyone, but politics is all about interest, and this is where my people want me to go and bring change in the political landscape of our dear state.”

Reacting to the defection, PDP said his move did not have any significant impact on the party.

A PDP chieftain in the state, David Dogo said, “No, we are not rattled at all, let him go, PDP wishes him luck.”