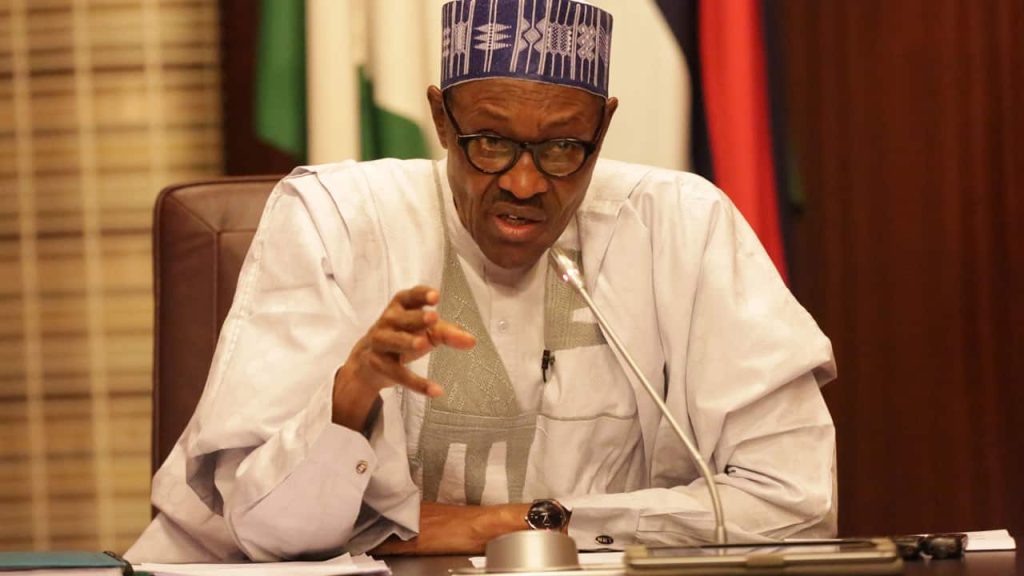 The Presidency has distanced President Muhammadu Buhari from the crisis that led to the removal of the Chairman of Kano chapter of the APC, Alhaji Umar Doguwa, from office.

A presidential spokesman, Malam Garba Shehu, in a statement in Abuja on Sunday warned against dragging the name of president into the crisis.

Shehu described as false, the accusation that Buhari was behind the removal of the erstwhile All Progressives Congress chairman in Kano State.

The presidential aide was reacting to the allegations made by a political support group at a press conference in Kano.

The group named itself “Concerned Members of the APC in Kano State.”

He stated that at no time did the president involved himself in the internal conflict of any APC chapter in the country, and would never do so.

“President Buhari would not risk his integrity to support one side against the other in the affairs the APC or any other political party anywhere in the country.

“Anybody who knows the president’s principles would not believe any allegation linking Buhari to interference in the election or removal of party leaders across the country.

He noted that Buhari was accused in the past of not taking control of the National Assembly by imposing some people on the legislature as Senate President and Speaker of the House of Representatives.

Shehu said that it was ironical that the president would now be accused of abandoning those principles to order the removal of the chairman.

“I am 100 percent convinced that this group, which is being associated with the respected senator representing Kano, Rabiu Kwankwaso, did not seek his permission before dragging President Buhari’s name into this matter.

“Kwankwaso knows President Buhari too well to reduce him to this level,” he said.

The presidential aide therefore advised the group to stop belittling the person and office of the president by dragging his name into their local party quarrels.

He added that it was unfair to attack the president over an issue he knew nothing about.