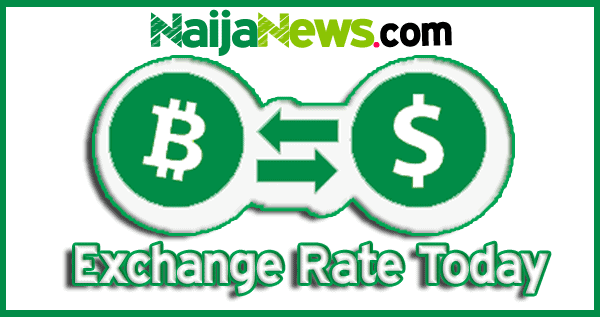 Bitcoins collapsed on Friday, December 22, from nearly $20,000 earlier this week to around $12,000.
This is coming days after cryptocurrency lost 10 percent of its value after rival digital currency Bitcoin cash was launched on the market.

It’s been a fragile month for the Bitcoin, after the price of one bitcoin (BTC) reached a new all-time high of $19,783.06 Sunday 17 December before crashing back to its to its current slump.

But some investors are worried, the cryptocurrency market’s inability to cope with sudden shifts in demand shows just how immature and volatile the market infrastructure is.

As the year runs to an end there are strong indications and speculations that the currency would bounce back and shoot beyond an alltime $20,000 bench mark

User our realtime Bitcoins converter to get the latest exchange rate today.

This Bitcoin and currency converter is up to date with exchange rates from December 24, 2017.