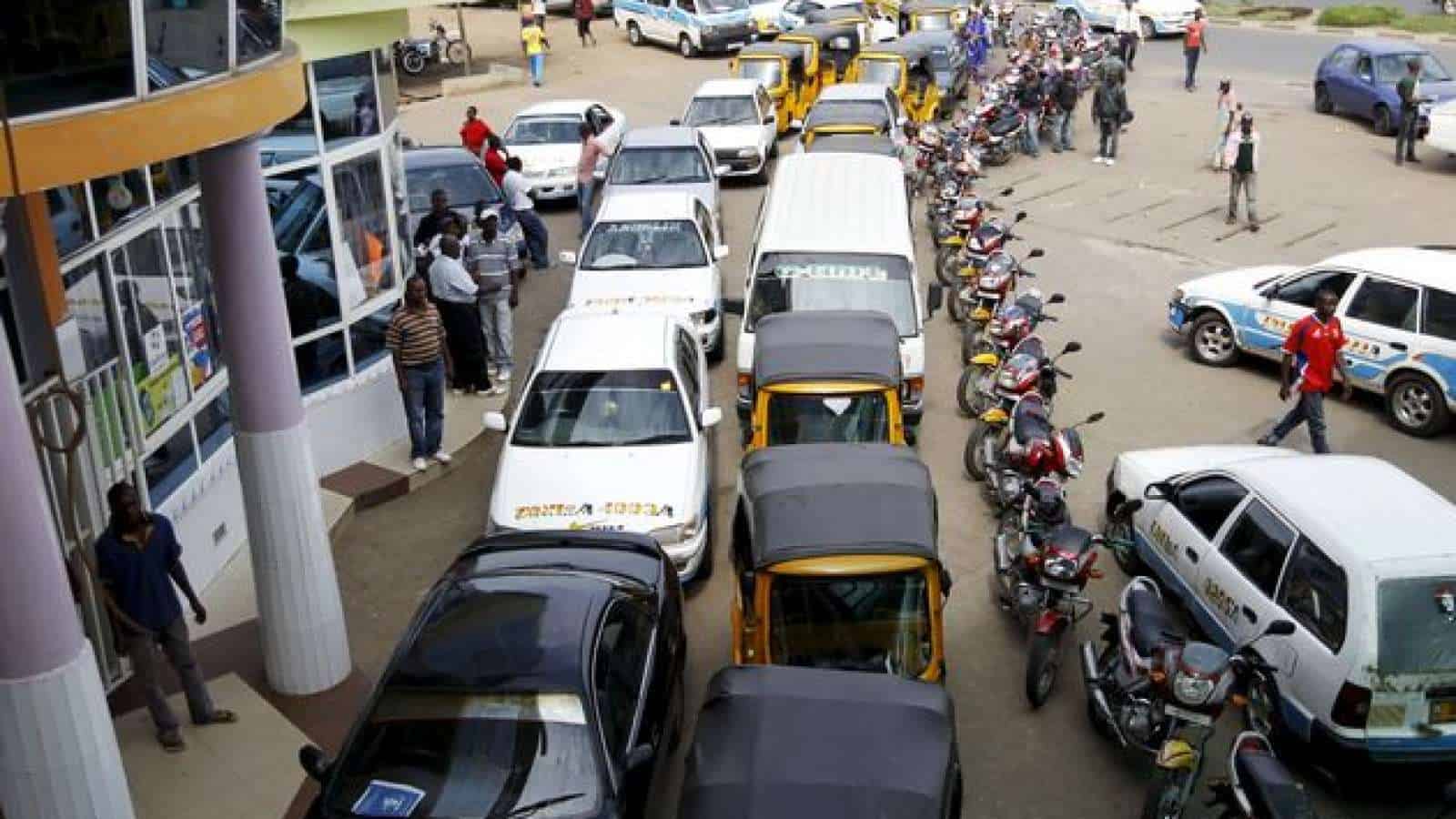 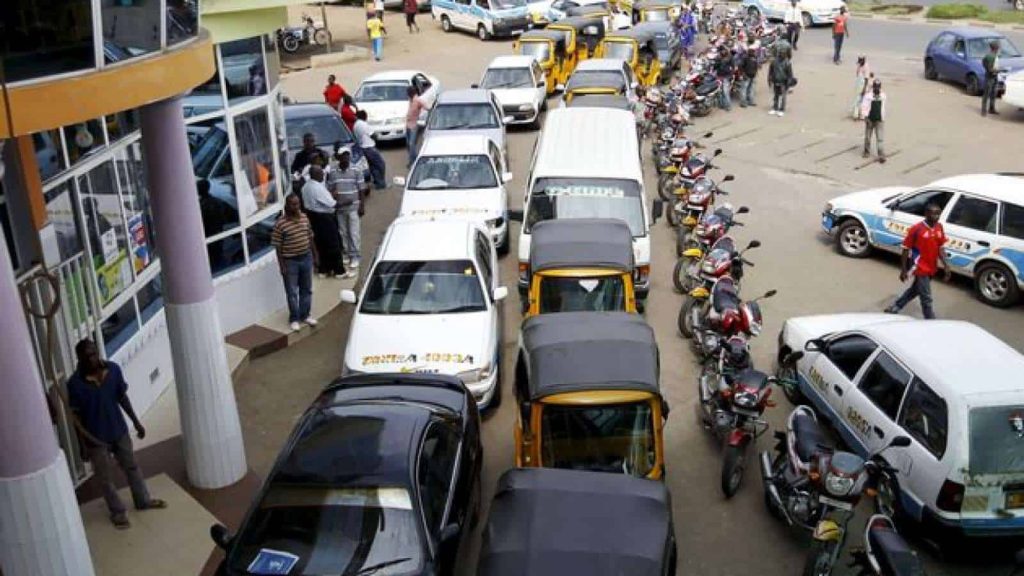 Naija News learnt that  that only few filling stations selling fuel in the state capital.

Some of the motorists at the fuel stations had spent more than six hours on snaky queues.

They want government to find a lasting solution to the problem of fuel scarcity as many filling stations remain locked.

But the manager at one of the filling stations Hammed visited, said it will take at least two weeks of consistent supply to address the situation.

He described as erroneous, the belief that some filling stations are hoarding the product.

The scarcity is now biting harder as many travelers are stranded while a few motorists operating have increased their fare.