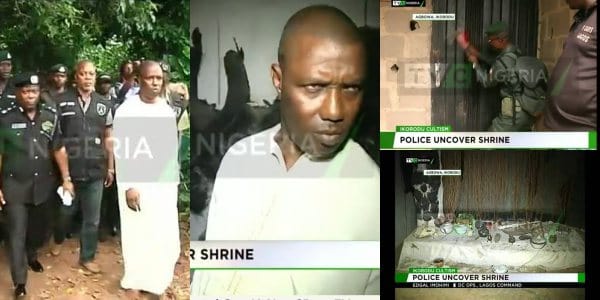 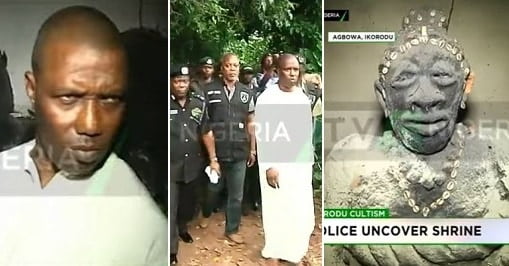 The Lagos State Command of the Nigerian Police has declared a popular independent oil marketer and prime suspect in the Badoo cult killings in Ikorodu and Epe axis of the state, Alhaji Alaka Abayomi Kamal, wanted after series of failed attempts to rearrest him –

The 51-year-old suspect, who is the owner of Alaka Petroleum, is wanted in connection with series of well-orchestrated killings and nefarious activities of the Badoo cult group.

The notorious activities of the dreaded cult group had sent many to their early graves with cruel killings through the smashing of mortar and pestle on victims’ heads.

In a Special Police Gazette Bulletin issued under the authority of the Inspector General of Police, Ibrahim Idris, with reference number CR 07/2017, Alaka who had earlier been arrested and released on bail by the police, was said to have frustrated attempts to re-arrest him.

His declaration as a wanted man followed a warrant of arrest duly obtained from a Lagos State Magistrate Court.

According to the bulletin, “The above-named person (Alhaji Alaka Abayomi Kamal “M”) is hereby declared wanted by the Nigeria Police Force on CRO Form “5” issued by the Office of the Deputy Commissioner of Police, Criminal Intelligence and Intelligence Department, Musiliu Smith Street, Yaba, Lagos.

“He (Alaka) is wanted for the offence of Badoo cult killings in Ikorodu and Epe areas of Lagos State. He was once arrested, and released on bail; since then, it has been impossible to re-arrest him.

The state government and the State Police Command had earlier uncovered and demolished the alleged Badoo shrine belonging to Alaka in Agbowa area of Ikorodu on September 20, 2017 in an operation led by the Commissioner of Police, Mr Imohimi Edgal.