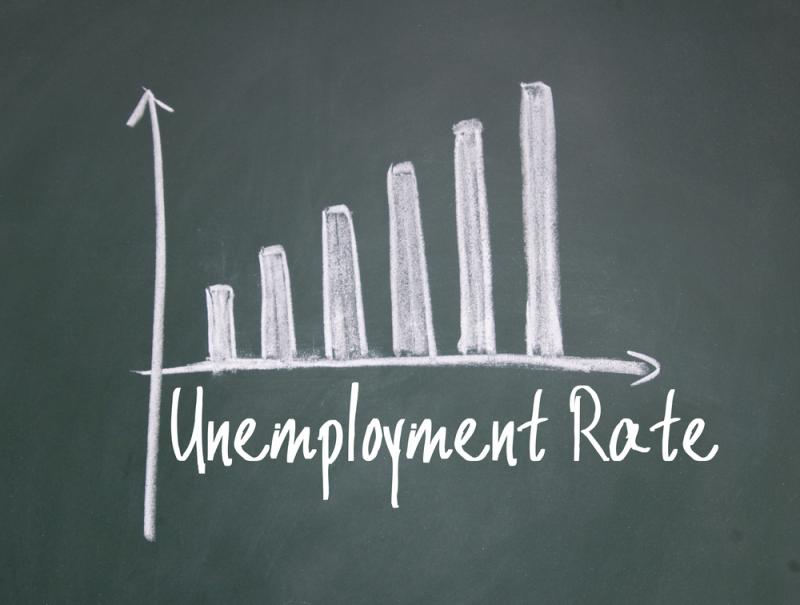 -The unemployment rate has increased to 18.8% – NBS

-NBS reveals that on about 51.1 million Nigerians are currently employed 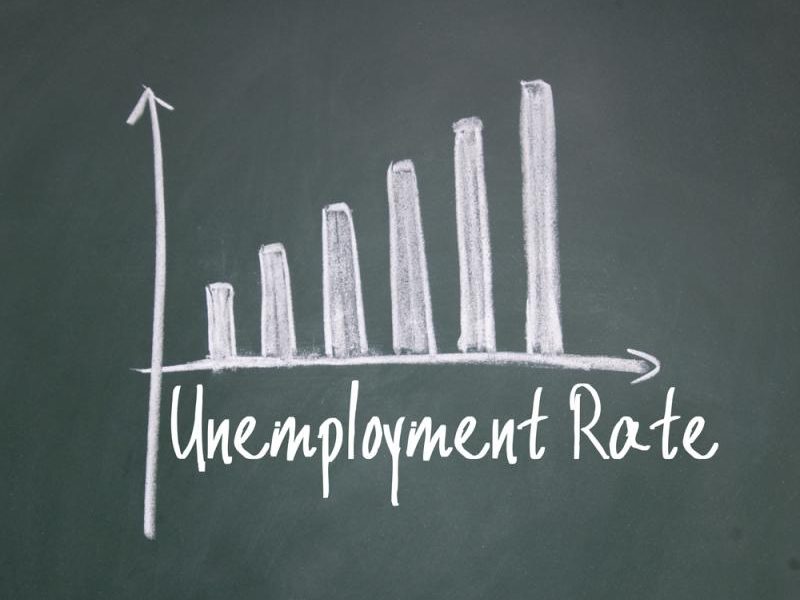 Unemployment has increased in 2017

This is contained in the third quarter unemployment report which the National Bureau of Statistics (NBS) released today, Friday.

The unemployment report reads “The number of unemployed people within the labour force who are unemployed or underemployed increased from 13.6 million and 17.7 million respectively in Q2 2017 to 15.9 million and 18.0 million in Q3 2017,” the report read.

“This, in the case of Nigeria will be a peak in Q4 2017 which means we will only expect unemployment to return to its normal trend in 2018. The length of the lag depends on how deep and long the recession was. It also depends on how stable and fast the recovery is as well as on the economic sectors diving the recovery (labor or capital/technology intensive).