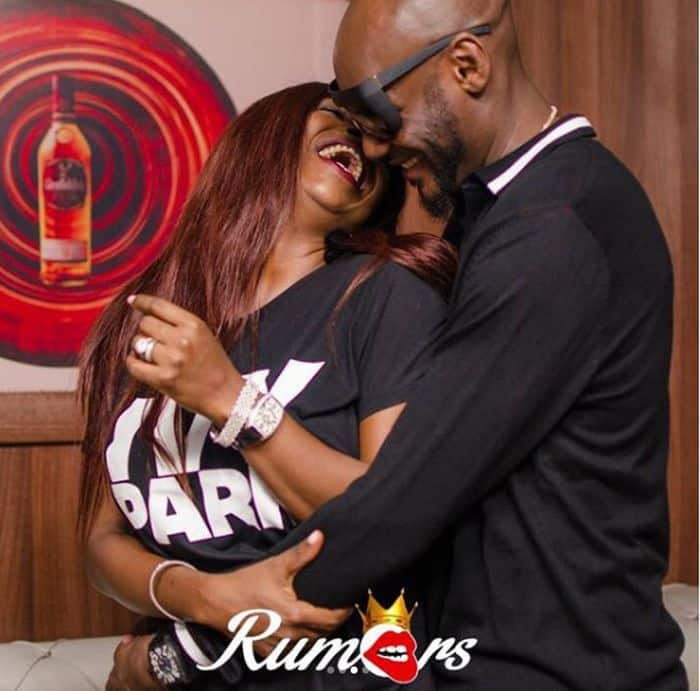 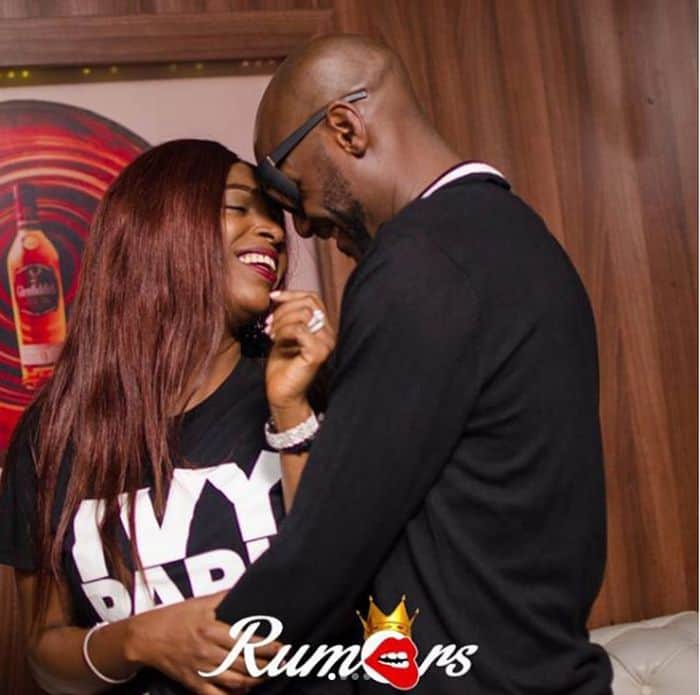 2face who is from the Okpokwu LGA of Benue State and he is from the Idoma tribe, born on the 18th of september 1975 in jos, Nigeria.

He was known to have had relationship and sexual knowledge of numerous ladies with his present wife inclusive and this lead to the birth of many kids which some of them are now grown up, he decided to get tied to his first love who was also featured in the song that really brought him into lime light “Africa Queen”.

The lengendary 2face has two Daughters with his wife and first love (Annie Idibia) and five other children with two other women.

For those who do not know him or knew little about him, Tuface Idiba aka 2face is a popular award winning Nigerian artists who came into limelight after the release of an album titled  “African Queen”.

Before starting on his own, he was a previous member of a then popular R&B music group, Plantashun Boyz.

The highly rated singer and composer in the industry 2face idibia shares lovely pictures with his wife Annie Idibia.The legend in music industry so far as Nigeria music is concern is letting his fans get a glance of his love for his wife. 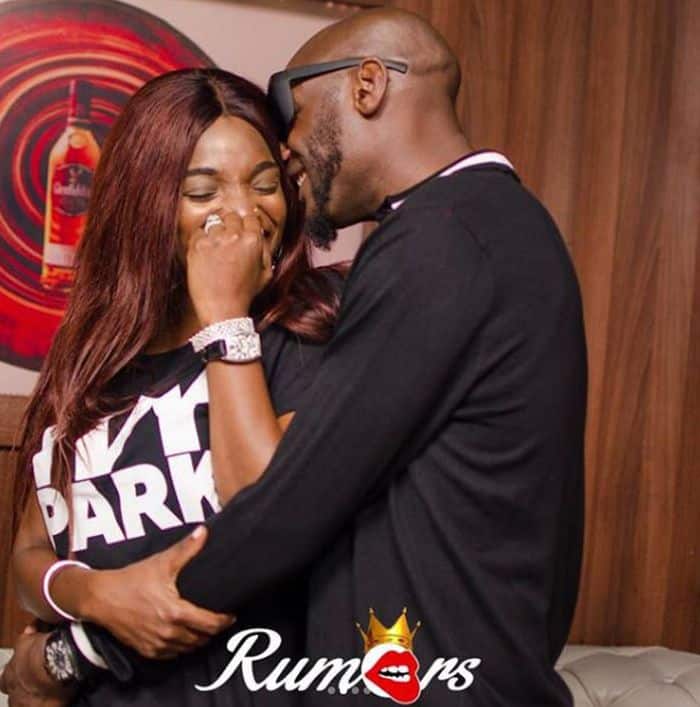