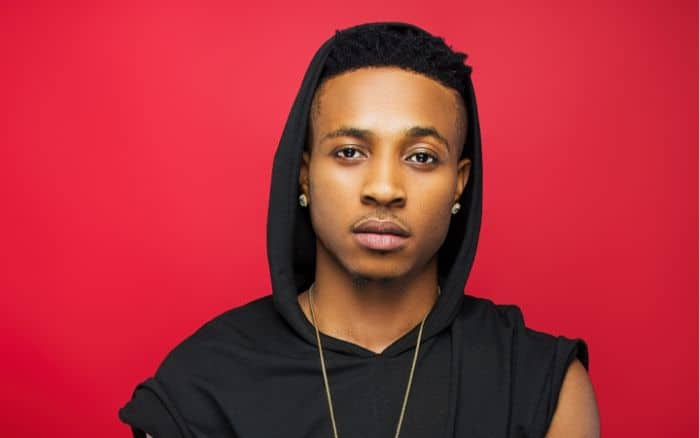 G-Worldwide act Sugarboy is of the belief that he will be bigger than Bob Marley and Wizkid, someday soon.

In an exclusive chat with Showtime the Hola Hola crooner said;

It’s been a great year for me; particularly because it’s the year I dropped my album and it’s the year I really got to be known. I’m grateful to my label for that; it’s hard work and with God’s help I’ll become the biggest music artiste in the world; not big like Wizkid but big like the late Bob Marley by God’s grace.

The Sugar Boy brand has been growing since 2015; I was unknown before 2014 but since 2015 it’s been a growing brand, it’s not an overnight thing. Sugar Boy is a force to be reckoned with; I’m the future, the same way they saw Wizkid back in the day when Bank W asked people to watch out for him, that’s who I’m right now, by God’s grace I’ll be a music mogul in years to come.