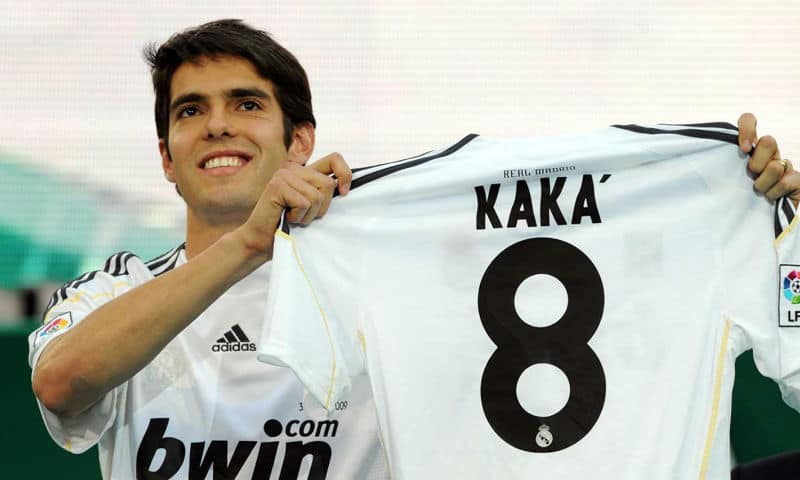 Former AC Milan and Real Madrid midfielder Kaka announced on Sunday that he was retiring from football.

The devout 35-year old Brazilian wrote on Twitter: “It was much more than I could ever imagined. Thank you! I’m now ready for the next journey. In Jesus name. Amen.”

Kaka announced this year he would not extend his contract with Orlando City but he opened the door to a possible return to Milan, the club where he made his name.

“I will like to participate in the club in another way, as a manager, a sporting director, as someone who is between the pitch and the club,” he said in a farewell interview with Globo TV in Brazil.

“I prepared very hard to be a professional footballer and I want to prepare for this new role.”

He said Milan, with whom he won the Champions League in 2007, had offered him a role but did not specify the exact nature of the job or say if he would accept it.

Milan and his first team Sao Paulo have both offered him a playing contract to extend his career.

But Kaka, who was the last Brazilian to be voted World Player of the Year in 2007, said the time was right to call it a day.