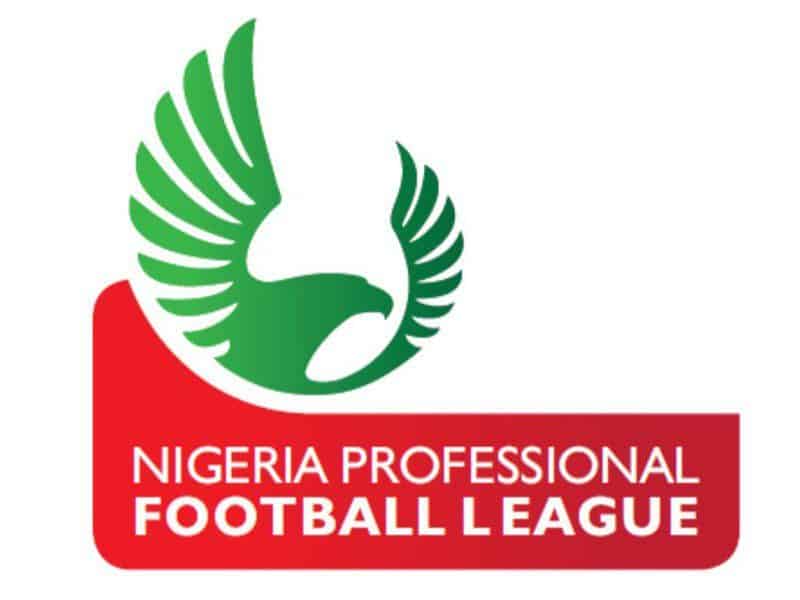 The draws for the 2017/2018 league season of the Nigeria Professional football league has been held over the weekend in Kano state.

The event which held at the Bristol Palace in Kano, will see defending champions, Plateau United start their title defense against Nasarawa United on January 14.

The draws were coordinated by the Nigeria Professional League Management Company (LMC) on Sunday.

In other week 1 fixtures, former champions, Enyimba will face Lobi stars of Makurdi, MFM FC, who were runners up last season, will start their campaign against Abia Warriors at the Umuahia Township Stadium.

A breakdown of the calendar earlier released by LMC, reveals there will be three midweek matches on match days 2, 4 and 5 while the mid- season break will be from April 30- May 5 and a longer break for the FIFA World Cup from June 14-July 15.

The clubs will resume from the World Cup break on July 18 with match day 25 which will be the first of another three midweek matches in the second stanza.

The other two midweek fixtures will be on match day 27 and 29.