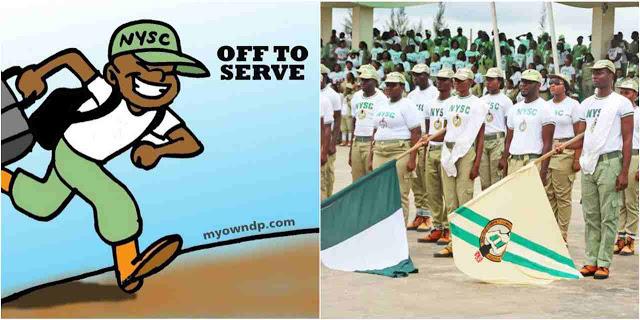 -The orientation course is scheduled to hold from 16th January to 5th February 2018.

Batch B corp members get guidelines for orientation camp.

The time table for the 2017 Batch B, stream 2 Corps members has been released by the management of the National Youth Service Corps (NYSC).

According to the information released on the official portal of the NYSC, the orientation course will hold between Tuesday 16th January 2018, and Monday 5th February 2018.

The full NYSC mobilization time-table for 2017 batch B corps members is as posted below:

2. Display of list of all approved programmes for institutions on NYSC portal for cross checking and feedback. 12th – 15th Oct. 2017