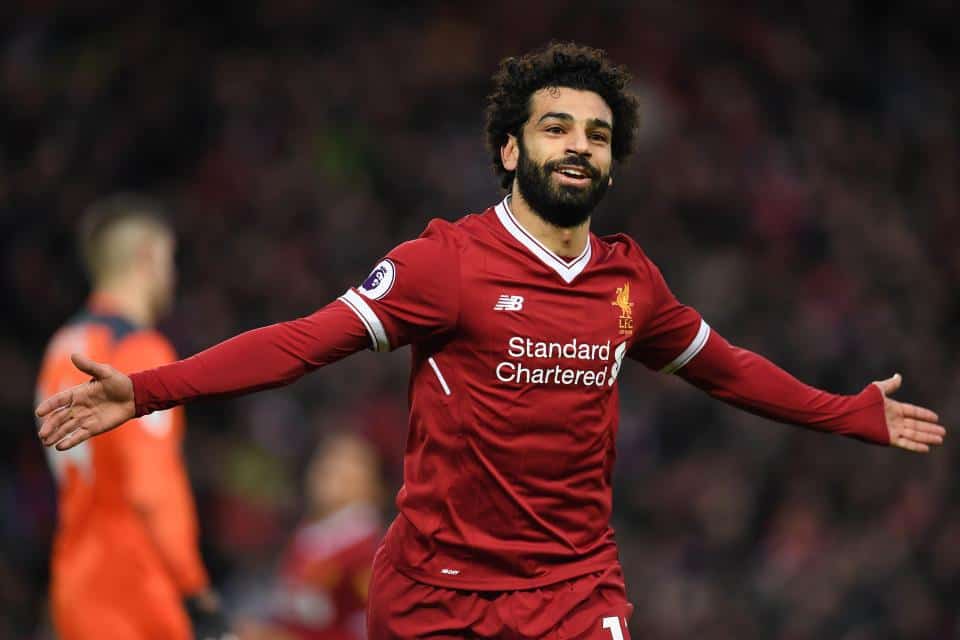 -Salah defeats Moses, Aubameyang, others to emerge 2017 BBC African footballer of the year.

-He is the first Egyptian to win the award since 2008.

25 year-old, Egyptian star Mohamed Salah, has been rewarded with the prestigious BBC African Player of the Year award on Monday.

The award is much justified following the pacy winger’s outstanding performances for Liverpool in the English premier league, Roma in the Italian Serie A and the Egyptian national team en route Russia 2018 World cup.

“I am very happy to win this award.”

“It’s always a special feeling when you win something. I feel like I had a great year, so I’m very happy.”

“I want to be the best Egyptian ever so I work hard,” added Salah, who helped with 15 goals helped Roma to their best ever points total of 87 as they finished second in Serie A last season.

“I always follow my own way and I want everyone in Egypt to follow my way.” Salah told BBC Sport.

Thierry Henry To Visit Nigeria For Guinness Made Of Black