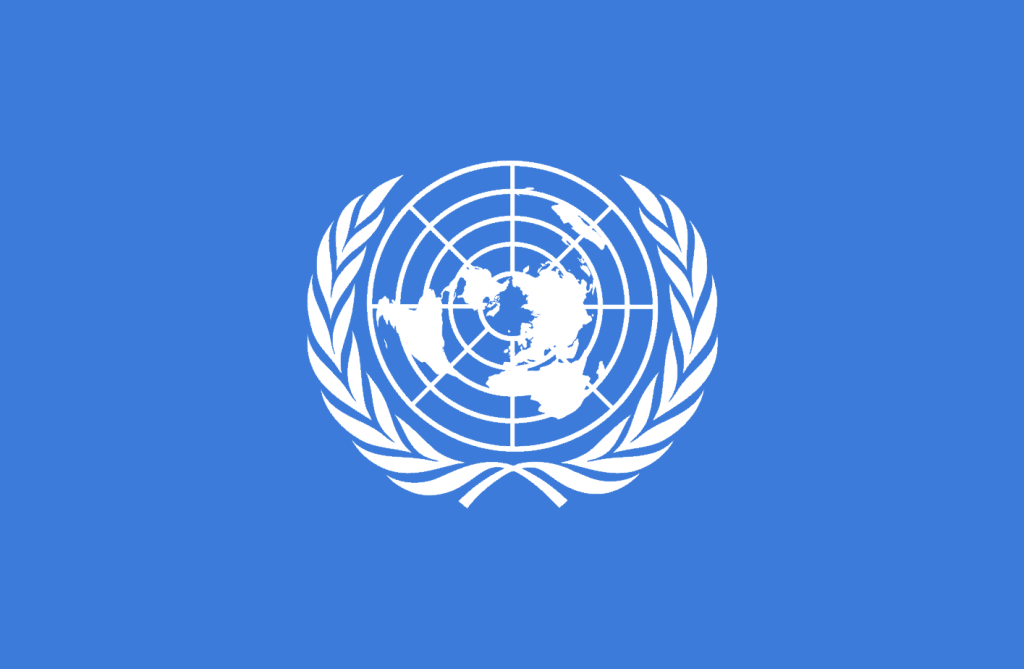 The United Nations has allocated $13.4 million dollars for Nigeria Humanitarian Fund (NHF) to support over one million people in need of critical life-saving assistance in the war ravaged North-East.

Mr Edward Kallon, the Humanitarian Coordinator, UN Office for the Coordination of Humanitarian Affairs (UN-OCHA),  disclosed this in a statement issued in Maiduguri on Monday.

The UN agency said that the humanitarian emergency in the North-East was one of the most severe in the world today.

He disclosed that 8.5 million people are in need of life-saving assistance in 2017 in the worst-affected states of Borno, Adamawa and Yobe.

Kallon said that the NHF allocation would help to address the devastating situation by financing 24 projects in the region.

He explained that the intervention was targeting a total of 950,000 persons displaced by the Boko Haram insurgency.

“Humanitarian needs in the North-East Nigeria are still vast.

“The United Nations and our partners, in support of the Government of Nigeria, are committed to assisting those in need, especially in pivotal areas such as protection and health.

“In line with commitments made at the World Humanitarian Summit, five local responders are being supported through direct funding in this allocation.

‘‘By empowering national partners, a more integrated and localised response will be possible, and their capacity will also be strengthened,” he said.

The coordinator explained that the funds would be used to expand and improve sexual and reproductive health services to about 130, 000 women and adolescent girls in Borno.

He added that the money would facilitate mental health services for vulnerable children and adults, as well as address issues of Gender Based Violence (GBV) by providing more accessible medical care services.

He stated that funds had been allocated for improvement of the availability of safe water and sanitation for 125,000 people to mitigate the risk of faecal contamination and poor hygiene.

The UN agency lauded the generous support of Sweden, Germany, the Netherlands, Denmark, Belgium, Ireland, Norway, Switzerland and the Republic of Korea.

It also praised Canada, Spain, Luxembourg, and the Arab Gulf Programme for Development, Malta, Azerbaijan and Sri Lanka for their assistance.

The NHF is one of the 18 country-based pooled funds launched during the Oslo Humanitarian Conference on Nigeria and the Lake Chad Region in February 2017.

The fund was being managed by the UN-OCHA; it played vital role in ensuring an effective, coordinated, prioritised and principled humanitarian response in Nigeria.

To date the NHF had received $41 million dollars in contributions and pledges to address and ameliorate the humanitarian emergency in the North-East.

Related Topics:United Nations
Up Next