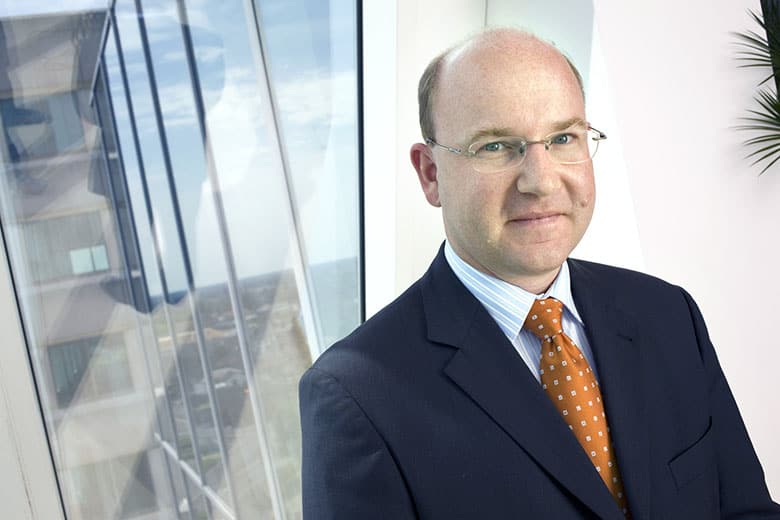 The Chief Executive Officer, HMD Global, Mr Florian Seiche on Monday in Lagos said  Nokia had manufactured and sold its phone in 48 languages in the world.

Seiche in a statement on its website said that the sale of the phones in 48 languages was because Nokia had a large customer base scattered across 80 countries.

“In just 12 months of its existence, the start-up has made 12 major announcements including the introduction of 11 new devices and global partnerships with industry heavyweights such as ZEISS.

“Throughout this fast-paced period, the home of Nokia phones has been guided and motivated by the enthusiasm of its rapidly expanding fan base.

“With the ambition of being truly global from day one, HMD Global has already released its new portfolio of six Nokia smart phones and five feature phones.

“The release took place in 80 markets with activations in 170 countries, delivering websites in 48 languages and setting up solid foundations for future growth,’’ he said.

He said that HMD Global arrival on the scene was marked by the return of the Nokia 3310 at Mobile World Congress 2017 and the introduction of its first, global wave of Android smart phones.

He said that the new portfolio won over 20 awards at the show and was on sale across more than 80 countries on 45 local websites across 48 languages.

“Devices have already been activated in more than 170 countries.

“During its first year, HMD Global has forged major strategic partnerships with industry leaders, including Nokia, Google, Foxconn and ZEISS.

“Over the next year, the company’s commitment to those partnerships aims to deliver purposeful innovation to fans and set new standards for what one can expect from a smart phone.

“With a comprehensive and differentiated product portfolio delivered in just one year, HMD Global has maintained its commitment to delivering pure Android to all its smart phones.

“Staying true to the famous design heritage of Nokia phones, each device is crafted with three guiding principles in mind: technology with purpose, human design, and pure, secure and up-to-date Android,’’ he said.

The Vice President, Sub Sahara Africa of HMD Global, Mr Justin Maier, said that the journey was with huge expectations from fans and huge responsibility to deliver on the legacy of Nokia phones.

“True to our Scandinavian roots, we designed beautiful devices adhering to the build-quality you expect from the heritage of Nokia phones. We took no shortcuts in integrating the latest technology to enhance your real-life experiences,’’ he said.