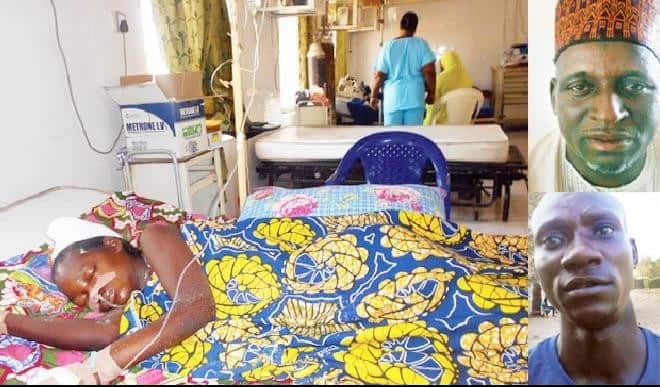 Residents in the recently attacked communities in Shaforon, Nzoruwe and Kodomti in Numan local government, Adamawa State have called on to the Federal and state governments to assist them with medical aid.

Speaking during food distribution exercise by the Chairman of Numan local government, Arnold Jibila and member representing the constituency in the state Assembly, Sodom Tayedi, the communities told TVC NEws that they need the support of relevant authorities.

They also appreciated the senator and the LG Chairman for the gesture.

Presenting the food items to the village heads of Kodomti, the legislators said the donation was to ease the pains of the victims.