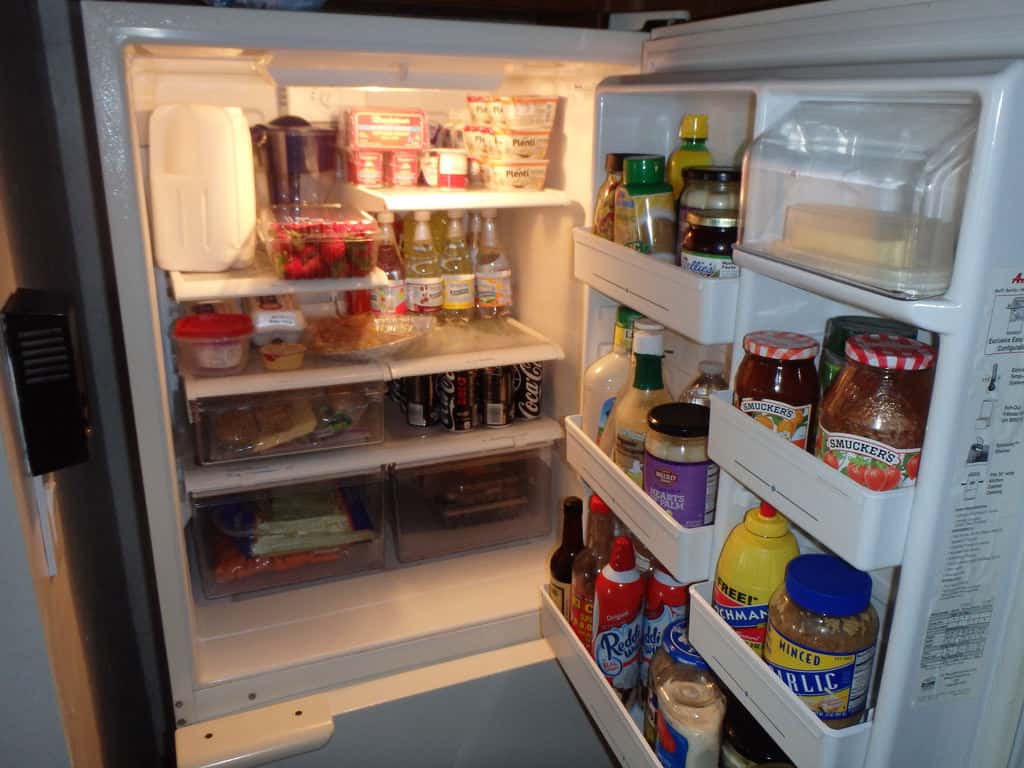 A Peruvian woman, Monica Palomino, was compelled to put the body of her dead child in a refrigerator after a hospital told her to keep it until she had a death certificate.

Palomino said her baby was born prematurely last Saturday at Lima’s Sergio Bernales hospital, and died on Monday, after carrying the pregnancy for only 25 weeks.

She said she had to take the body home after pressure from the security personnel of the hospital until she could begin the process of getting a death certificate.

“They gave me my son when I was discharged. He’s in the refrigerator in my house because they did not give me the time to do the paperwork for his death certificate.

“I want to bury him but to do so I need the death certificate,” Palomino told ATV television.

“The woman in charge of the gynecology department did not want to let me leave the hospital if I didn’t take my baby. My baby was wrapped in a diaper,” she said.

It was learnt that the child’s body was in the family refrigerator where she placed a sign on the door that says, “Do Not Touch.”

The hospital director Julio Silva said on Wednesday it would investigate the woman’s complaint.

He said the security guards had violated all the hospital’s procedures and took responsiblity for the act.

“I assume full responsibility. What should have been done is wait in the mortuary for the death certificate to be issued, to then be able to remove the body,” Silva said.