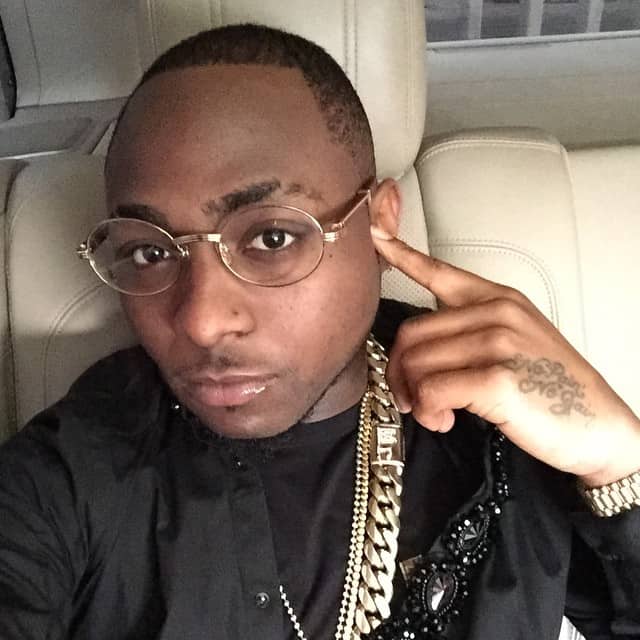 Daivd Adeleke, popularly known as Davido, is a Nigerian Singer who rose to fame in 2012 for his debut album “Dami Duro” where the slang “Omo Baba Olowo” (O.B.O) which is now widely adopted by his fans was used.

Davido has a wealthy background but he carved a niche for himself and worked hard to earn his own fortune.

His net worth started to grow after his song gained more than 10 million views on YouTube. Boosting his net worth, Davido also landed MTN ambassadorial deal worth over N40 million.

Davido’s net worth was approximately $14 million at the end of 2016. His songs are the main source of income.

Davido’s net worth advances through signing of contracts with record groups and performing at concerts.

Davido’s net worth shot up after his songs “Aye” and “Gobe” had 15 million and 11 million respectively.

The “Dami Duro” crooner is also the co-owner of the HKN Music with his elder brother, Adewale Adeleke, thus, advancing his net worth.

Davido’s net worth increases day-by-day because he charges between N2million and N5 million per show.

According to Forbes, Davido’s 2017 net worth is $16 million and the 8th richest singer in Africa.

The singer who has penchant for luxury never ceased to flaunt his wealth. His tastes in clothes, cars and jewelry depict affluence and opulence which he represents.

He owns fleets of cars and houses both in Nigeria and abroad. He also owns a private jet.

See some of Davido’s cars and houses below: