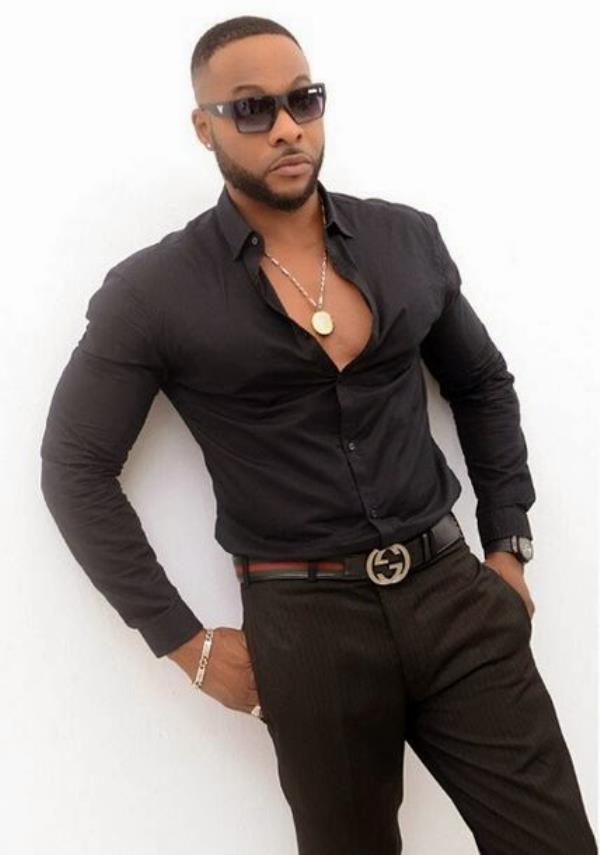 -I am married to my hustle – Bolanle Ninalowo

Ninalowo said revealed that at present, he and his wife of twelve years are currently separated. 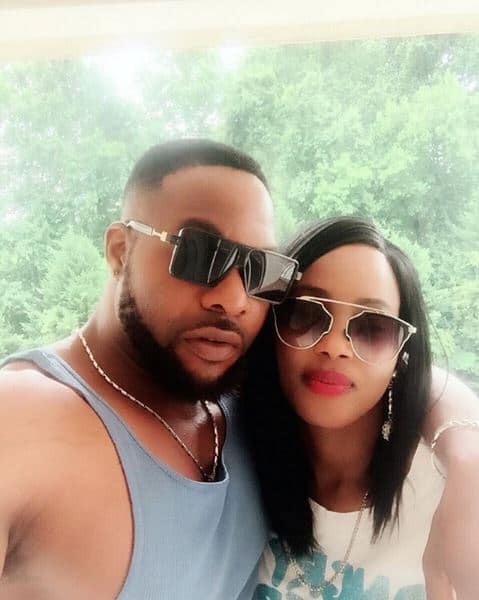 The actor disclosed this in an interview with Genevieve magazine.

Ninalowo said: “I am separated from the mother of my kids. I have an 11 year old girl and a nine year old boy from her and they live in Atlanta.

“We met here in Nigeria, when I visited 12 years ago. I took her, with me, to the States and filed for her (married her on paper) with the hope to someday get married officially, but things took the wrong turn. So, for now I am married to my hustle.”

Ninalowo’s marriage with his wife is blessed with two children.