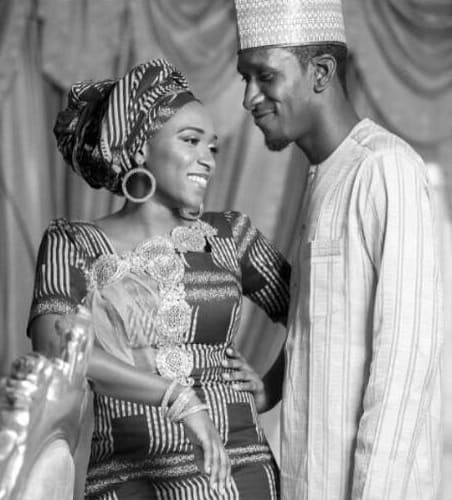 A High Court, sitting in Jabi, FCT, has dismissed the oral application for bail made on behalf of Maryam Sanda and ordered her returned to prison until her re-arraignment, on Thursday, next week.

Maryam, who is the daughter of a former Executive Director of Aso Savings and Loans, Hajiya Maimuna Aliyu Sanda, is facing trial for killing her husband, Bilyamin Bello, the son of former chairman of the People’s Democratic Party (PDP), Alhaji Bello Halliru Muhammad.

Arraigned on a two-count charge, Maryam has been alleged of causing Bello’s death “by stabbing him on the chest with a broken bottle which eventually led to his death and you did with the knowledge that your act is likely to cause his death.”

Naija News recalls that on November 24, the court had ruled that she be remanded in prison, after she pleaded not guilty to the charge preferred against her.

However, today, Thursday, the police Prosecutor, CSP James Idachaba told the court during the resumed hearing, that an amended charge has been filed before the court where Maryam’s mother, Maimuna Aliyu has been included as a defendant together with two others.

Idachaba noted that all efforts to serve the charge on Maimuna and the others have been futile.

He appealed to the court to adjourned the matter to Thursday, December 14 to give them the Police some time to bring all the defendants to court so they can take their pleas together.