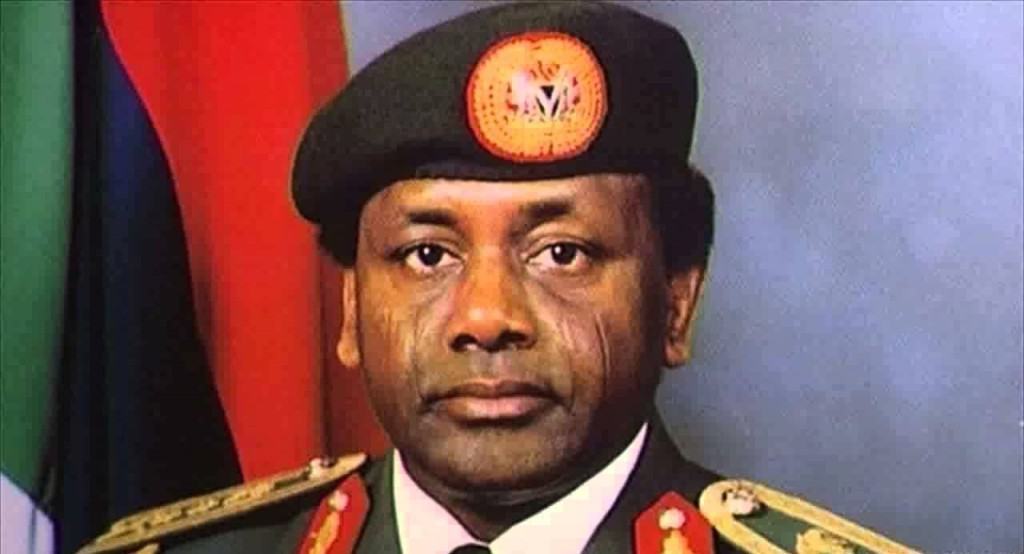 Abacha’s $321m looted funds to be returned by Swiss.

The Switzerland government said it will return to Nigeria around 321 million dollars in assets seized from the family of former military Head of State, Sani Abacha through a deal signed with the World Bank.

Abacha has been accused by Transparency International of stealing almost 5 billion dollars public funds during his five years rule in Nigeria.

Naija News gathered that in 2014, Nigeria and the Abacha family reached an agreement for the West African country to get back the funds, which had been frozen, in return for dropping a complaint against the former military ruler’s son, Abba Abacha.

The Swiss government therefore, said that Nigeria and the World Bank have agreed the funds will be returned via a project supported and overseen by the World Bank.

“The project will strengthen social security for the poorest sections of the Nigerian population.

“The agreement also regulates the disbursement of restituted funds in tranches and sets out concrete measures to be taken in the event of misuse or corruption,” the World bank said.