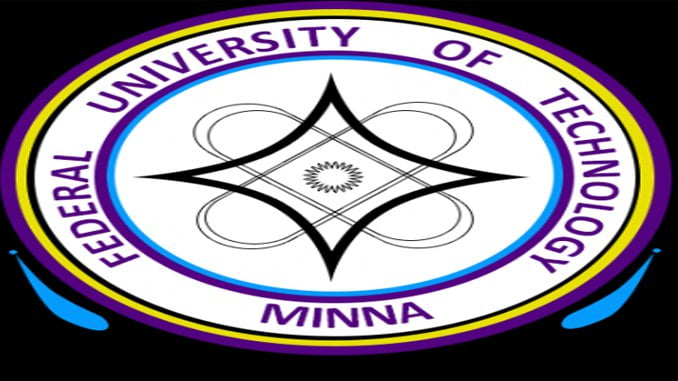 The Federal University of Technology, Minna, would have a new Vice Chancellor on Friday, December 8, 2017.

The sixth Vice Chancellor Professor Musbau Akanji would Friday hand over management of the University to Professor Abdullahi Bala.

The inauguration ceremony has been scheduled to hold at the University convocation square by 10am.

Professor Bala was elected as the seventh Vice Chancellor of FUT Minna on the September 12, 2017.

The institution also awarded the first specialized university in Nigeria and 45th in the ranking of best African Universities.

Akanji with the use of internally generated and TETfund built three blocks of 500 capacity electronic test center, a research farm for the school of agriculture and agricultural technology, among other infrastructure

During his tenure, all the courses in the University of Technology, Minna became accredited by the Nigeria University Commission (NUC).