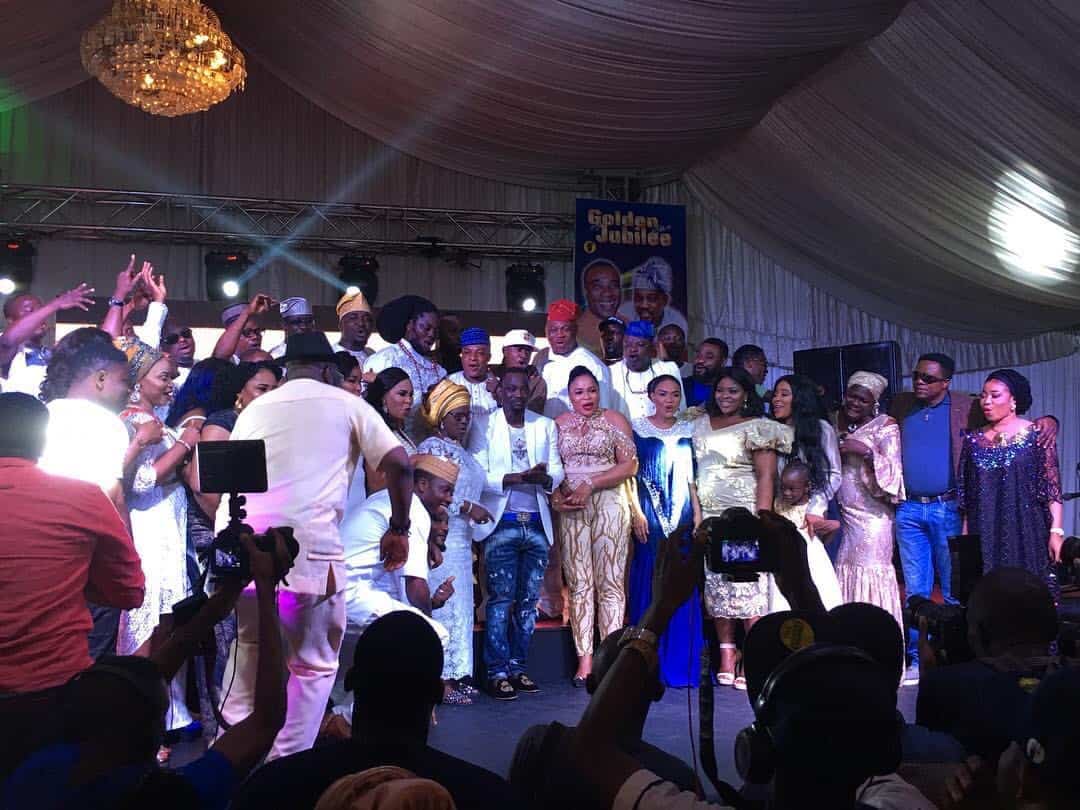 The Fuji icon marked his golden jubilee with top celebritiies in the Nigerian Entertainment Industry. 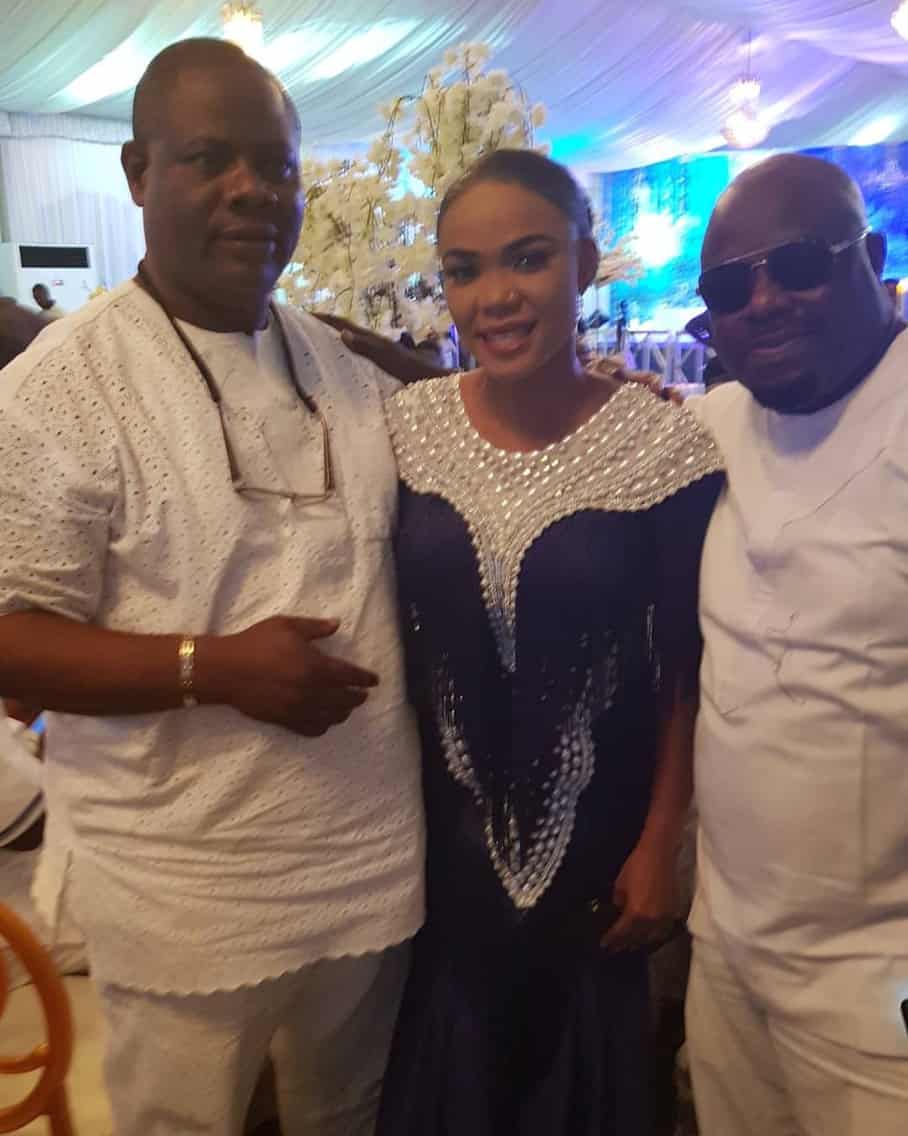 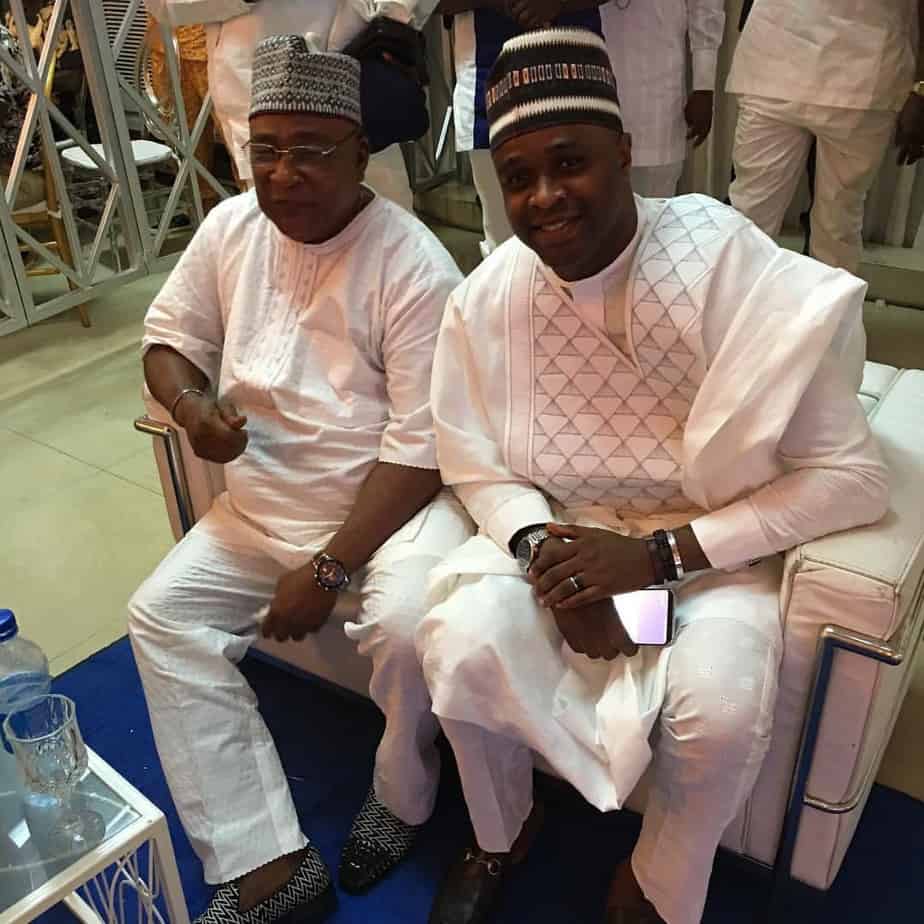 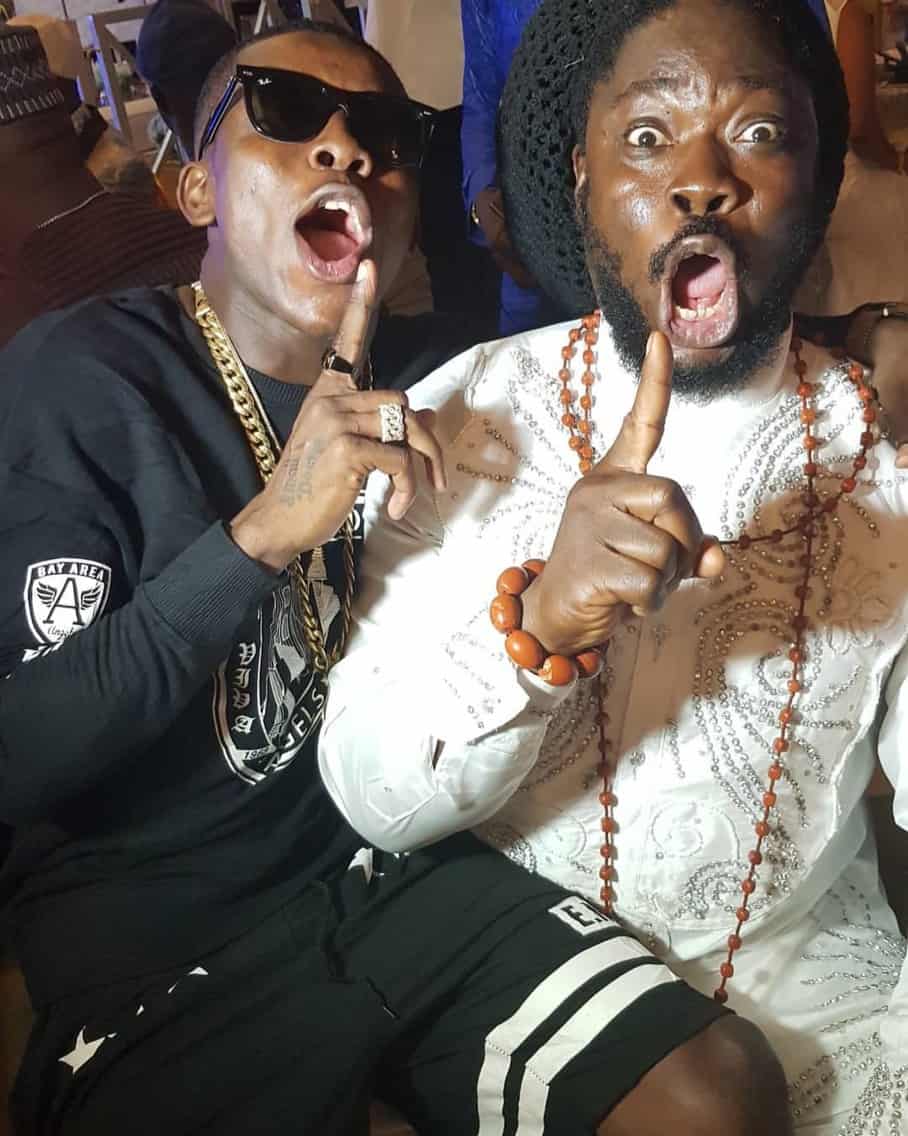 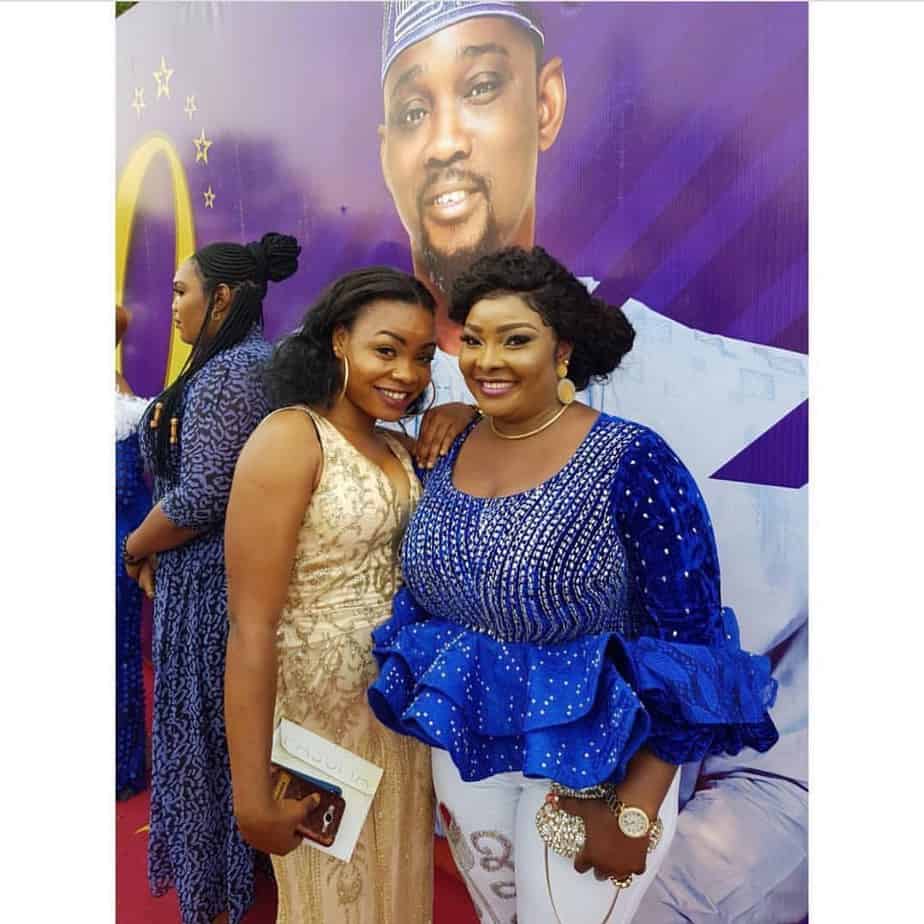 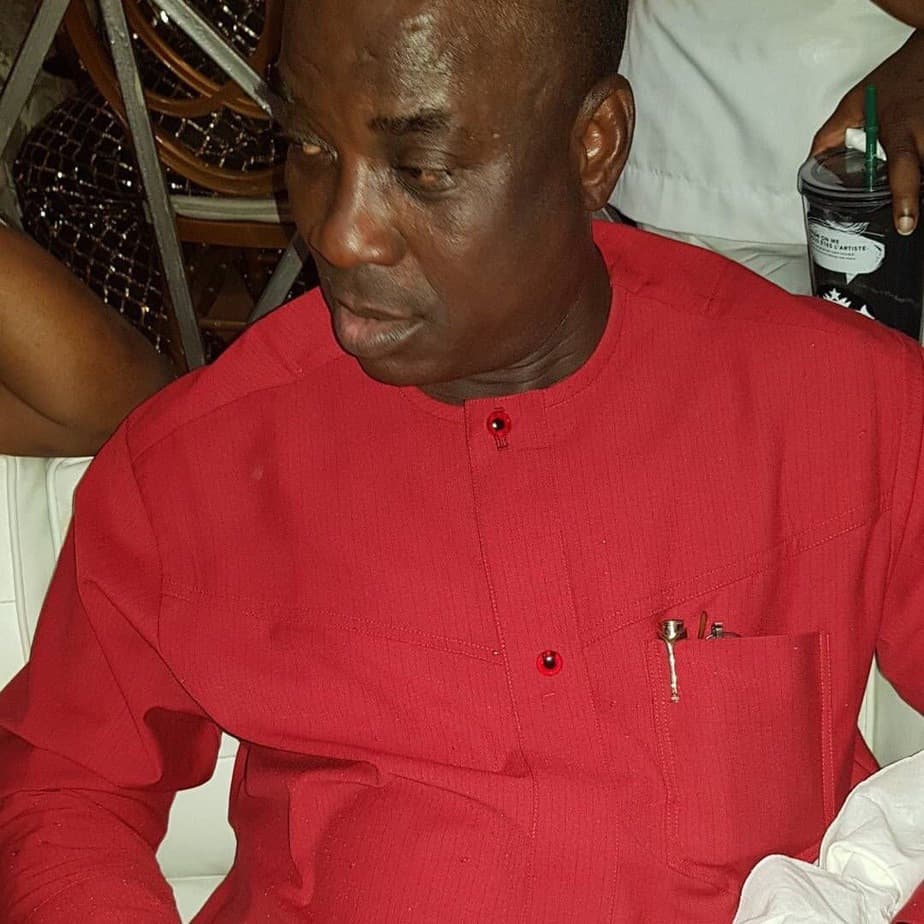 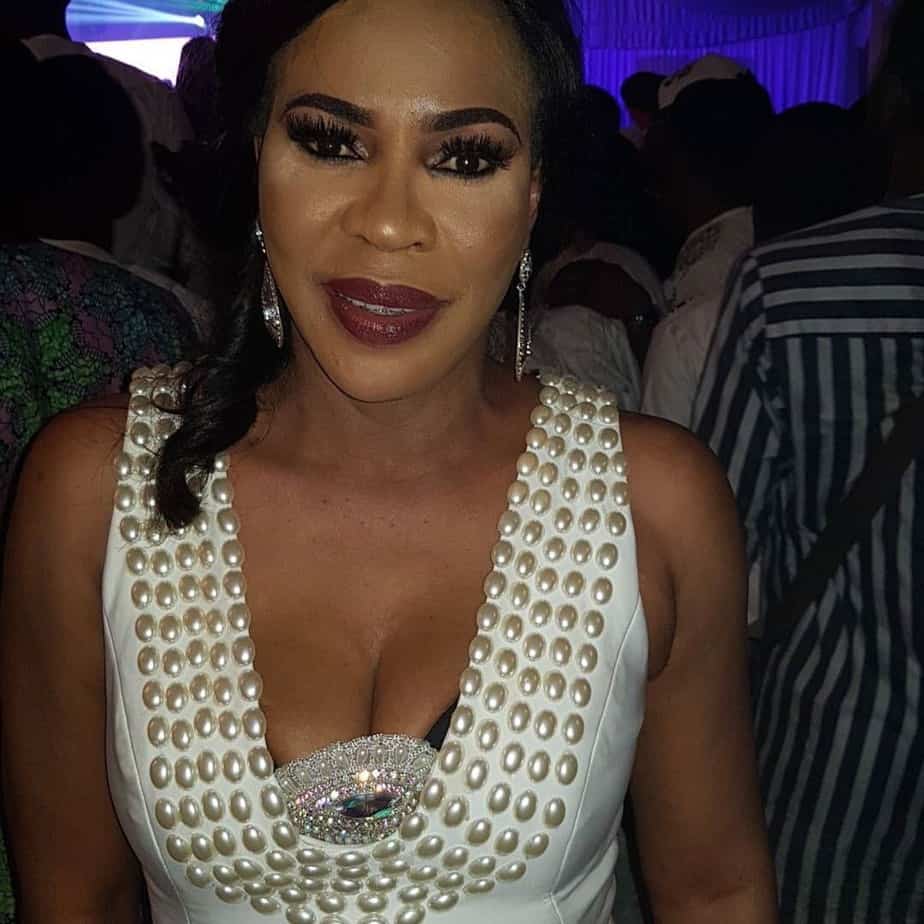 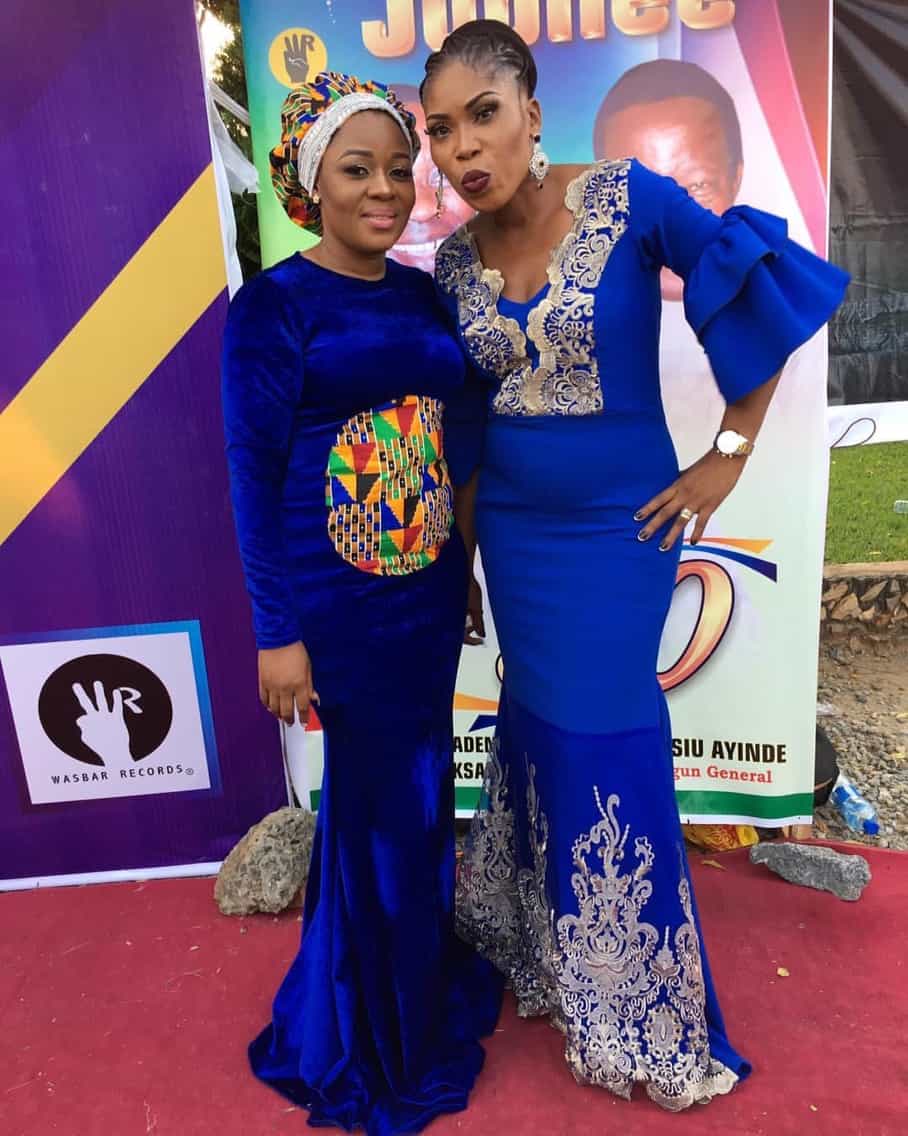