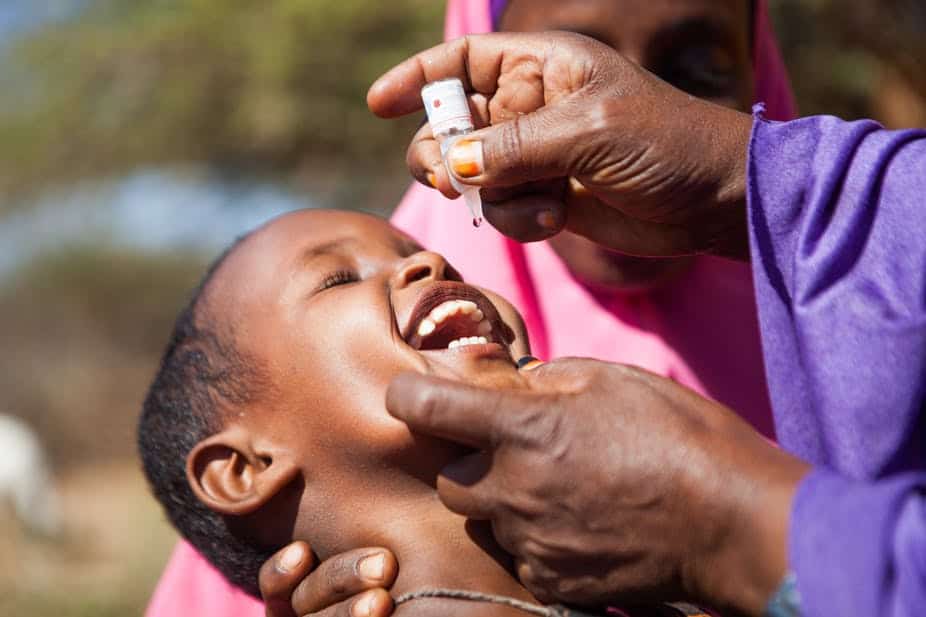 -The immunisation exercise was carried out between November 9 and November 21 in the 27 local government areas of Jigawa state.

41,671 children have been immunised in November in Jigawa

More than 41,671 children have been vaccinated against measles during the recently concluded measles immunisation exercise in Jigawa State.

The Miga Local Government Council of the State, revealed the number of immunised children today, Monday.

The Information officer added that the Manager, Primary Healthcare Development Agency (PHCDA) in the council, Malam Bala Aliyu, recognised the council’s effort in ensuring that the exercise was successfully carried out.

Aliyu also applauded the District Heads of Miga and Zareku for their full assistance and cooperation during the exercise, Yakubu added.

Naija News recalls that the immunisation exercise was carried out between November 9 and November 21 in the 27 local government areas of the state.

Also, the state government targeted immunizing about 1.2 million children during the exercise.