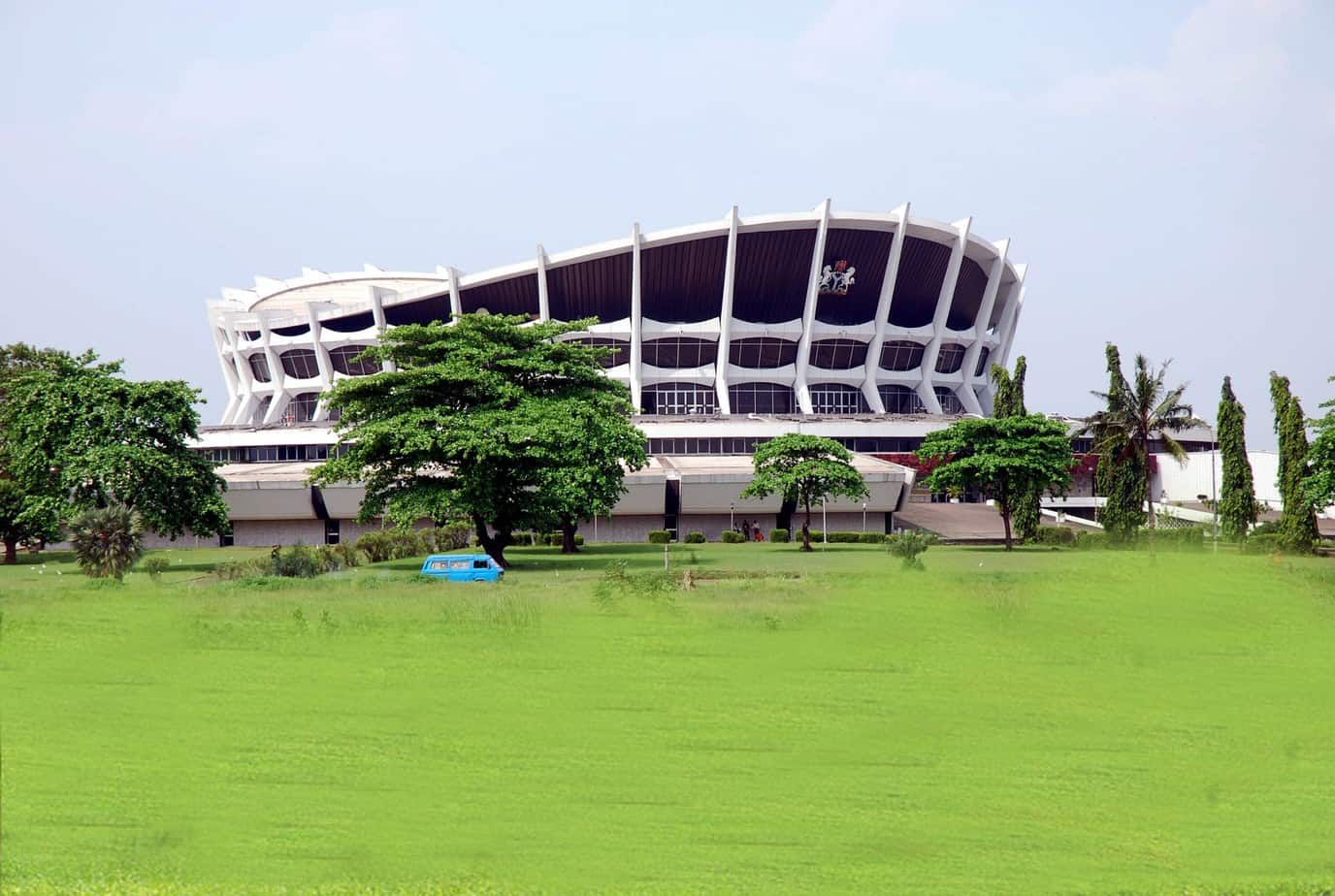 The Federal Government has concluded plans to sell the National Arts Theatre, the Tafawa Balewa Square, and some selected power plants under the National Integrated Power Projects.

Naija News gathered that the rationale for the move is to generate revenue to finance the country’s annual budgets for the next three years.

According to the Nation Newspaper, The Director General of Budget Office, Ben Akabueze, who disclosed this when he appeared before the House of Representatives Joint Committees on 2018-2020 Medium Term Expenditure Framework /Fiscal Strategy Paper, MTEF/FSP, on Monday, also stated that the federal government’s non-core assets from the mines and steel sector like houses and estates, and national parks would be sold.

He said that the proceeds from the assets would be used to finance the budget deficit of N2.005 trillion, much of which will be financed through domestic and foreign borrowings, adding that it had been included in the 2018 budget.

According to Akabueze, Nigeria was generating too little revenue, thus, borrowing is inevitable.

“We are generating too little revenue, hence we are borrowing. If we generate enough, borrowing ratio will drop”, he said.