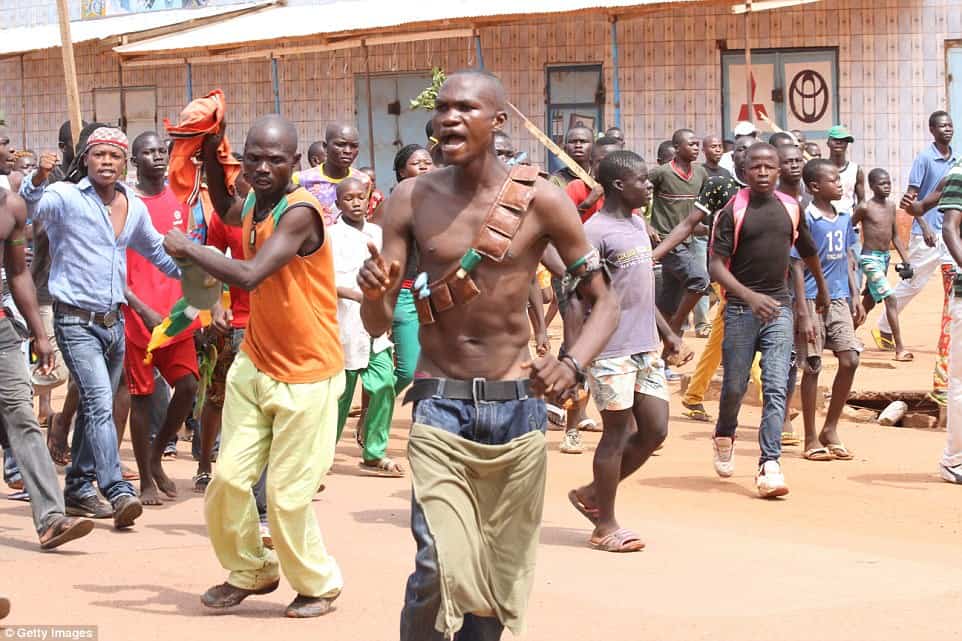 The United Nations says suspected Christian militias have killed an Egyptian UN peacekeeper , while injuring three others in an attack in southern Central African Republic (CAR).

In a statement issued by the UN, the fatal attack happened in Gambo, about 100 km (60 miles) from the town of Bangassou where over 100 civilians and three Moroccan peacekeepers were killed severally in  May and July. The UN added that the attacks were perpetrated by anti-balaka militants.

Conflict has killed thousands in CAR since Muslim Seleka rebels ousted President Francois Bozize in 2013, provoking a backlash from the Christian anti-balaka militia.

Violence increased in the area, when ex-colonial power France ended its peacekeeping mission in 2016.

Following the ended peacekeeping mission, the UN’ 13,000-strong CAR mission, has strived to bring back order to a nation where government control barely goes beyond the capital Bangui.

A total of 13 UN peacekeepers have been murdered in the CAR in 2017 alone.