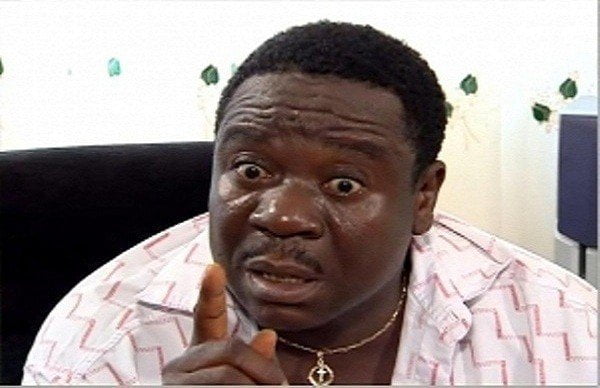 He disclosed, in an interview with Punch, that he used to be a boxer but decided to quit after a Delta boy battered his face in a championship fight.

“I would have been a boxer. I used to be a boxer. I was doing well until I went for a championship in Delta State.

“The boy I fought with was an idiot; he gave me a beating I would never forget. That boy changed my face and made me hate anything that had to do with gloves. 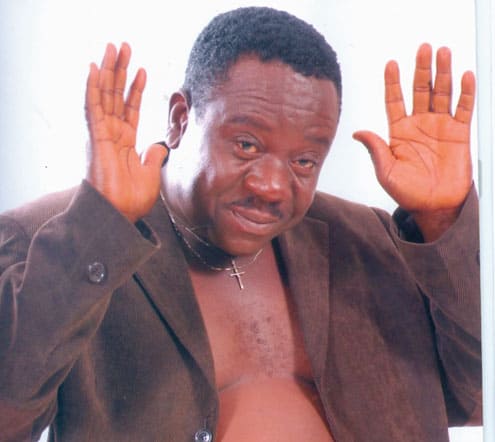 ‘’After the fight, I looked in the mirror and I could not even recognise myself. I could see with only one eye for sometime due to the punches he dealt me. That was the incident that made me quit boxing,’’ he revealed.