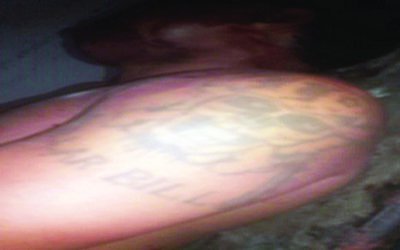 A pastor has been on killed by individuals suspected to be members of the dreaded Badoo group.

The incident which occurred on Sunday,  happened at Lajo Road, close to transformer in Igbogbo-Bayeku, Lagos state.

Wife of the late pastor, Gloria and her 10-month-old baby, Goodness, were reported to have been found unconscious.

Consequently, they were promptly taken to Ikorodu General Hospital by policemen from Igbogbo Division.

The murder happened a few hours after acting Police Commissioner Imohimi Edgal held a meeting with all stakeholders at the palace of the Ikorodu monarch, Oba Abdulrasheed Shotobi on the ruthless killings.

Naija News learnt the pastor identified as Victor Kanayo, was smashed on the head by the hoodlums with two big stones, which were reported to have been discovered beside him.