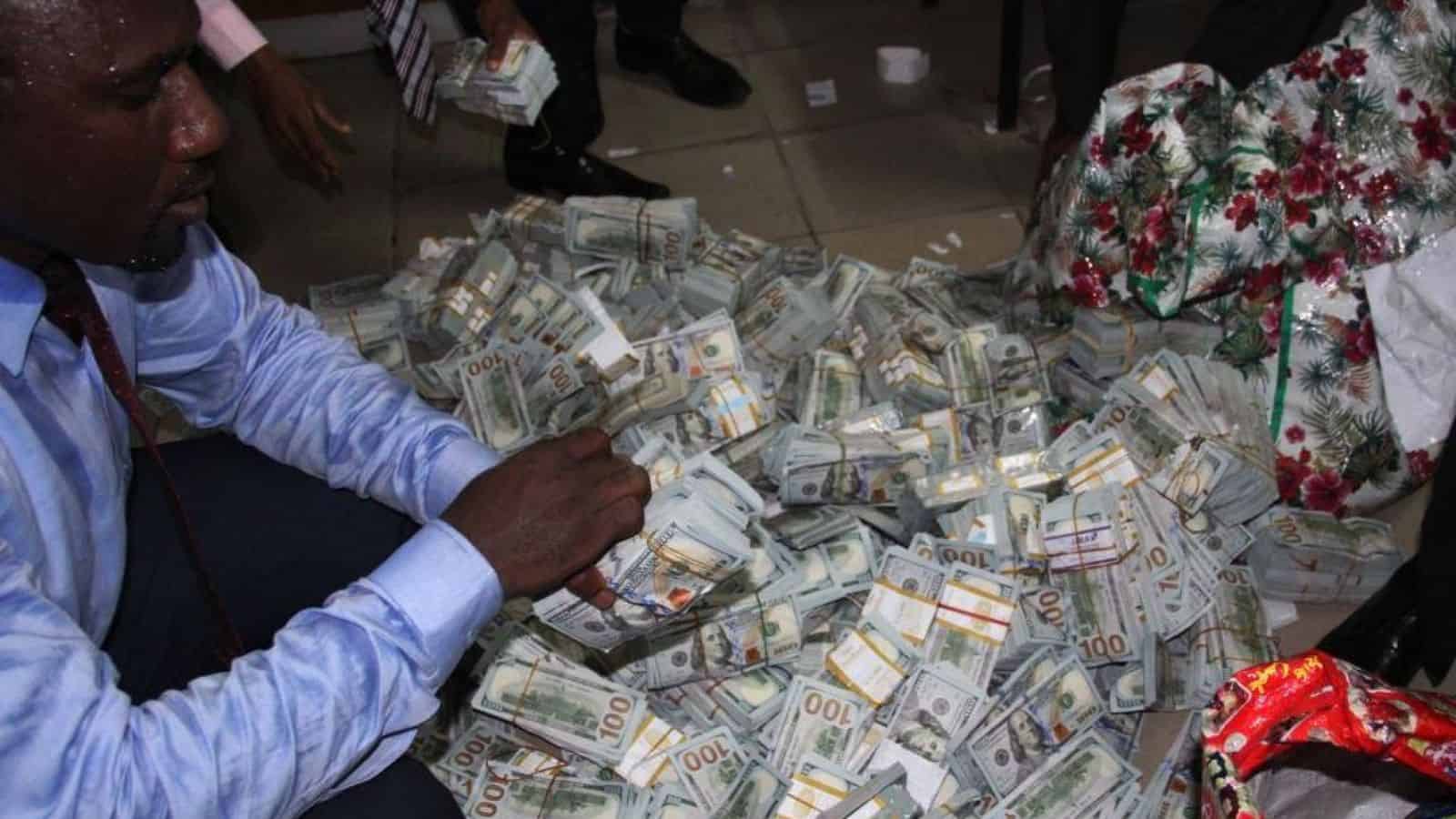 Yakubu Galadima, attorney representing the whistle-blower, who informed the Economic and Financial Crimes Commission of the $43m, N23.2m and £27,800 (N13bn) recovered from an Ikoyi apartment, has insist on collecting nothing less than 5% of money recovered by the commission.

Galadima disclosed this during a chat with one of PUNCH correspondents on Saturday.

The Secretary of the Presidential Advisory Committee Against Corruption, Prof. Bolaji Owasanoye, at an event on Thursday titled, ‘Tracking Noxious Funds’, which was organised by Kent University Law School and Human and Environmental Development Agency, had stated that any whistle-blower, who helped the government to recover anything above N1bn would receive less than five per cent commission.

Owasanoye, who was part of the team that drafted the whistle-blower policy had said, “If you blow the whistle and the government recovers cash, you are entitled to between 2.5 per cent and five per cent. The maximum limit is five per cent.

“According to the policy, if you blow the whistle and it is below N500m, you get four to five per cent because the higher the amount that is recovered, the lower the percentage that is given. This is the global best practice.

“If the recovery is between N500m and N1bn, you get three to four per cent (commission). If it is N1bn and above, it is 2.5 per cent. Indeed, there is a clause that we included in the policy to say that the government may determine the amount to be awarded based on other criteria provided that the amount to be awarded doesn’t exceed five per cent. In other words, the government may actually pay less than 2.5 per cent but nobody can be paid more than five per cent.”

However, the Ikoyi whistle-blower’s lawyer stated on on Saturday that his client would not accept anything less than five per cent.

When asked if his client would accept anything less than five per cent, he said, “Not at all.”

Galadima had stated last week that the commission his client was expecting from the Federal Government was N860m and not N325m.

He had also stated that the commission should be paid based on the exchange rate at the time the money was recovered and not the current one.

Attempts to get comments from the Ministry of Finance were not successful as calls and a text message sent to the Director of Information in the ministry, Mr. Salisu Dambatta, were not responded to.

Ikoyi Whistle-blower to be paid before the end of November