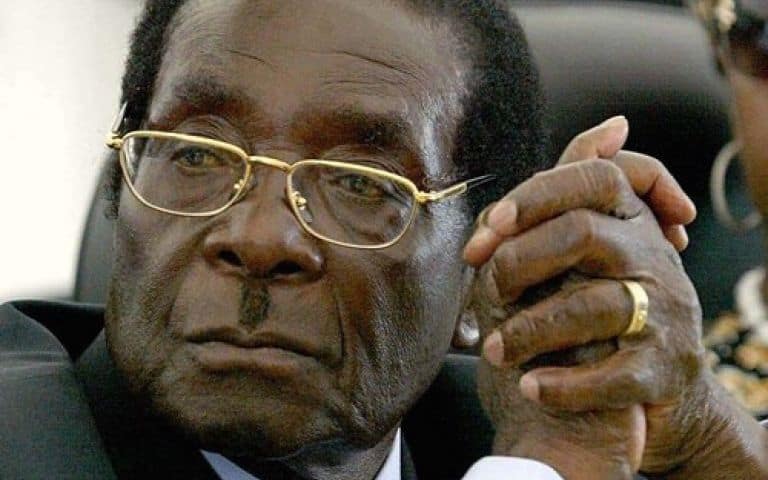 Chatunga condemned the party for plotting the sack of his father, saying the party is nothing without Mugabe.

He said his father will forever be the champion of all champions in the country.

“You can’t fire a Revolutionary leader ! Zanu Pf is nothing without President Mugabe ?

“Gushungo will always remain the champion of champions! Proud of you Gushungo Proud of Dad. Gushungo always and forever to death?

“People like Wellence Mujuru celebrate and march became of Jealous and ruchiva acting as if he cares for the people and unnecessary attacks,” he posted on his Facebook page.