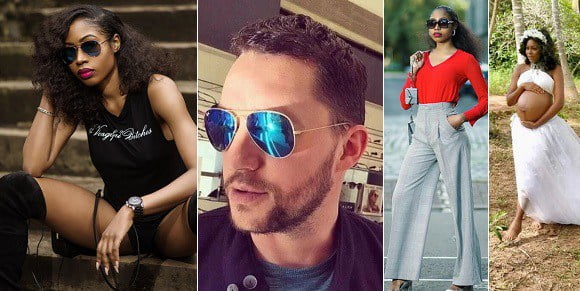 Yvonne Nelson’s birth of a new born baby girl has been immersed in scandal after it was revealed that her baby daddy Jamie Roberts, is  still married and the wife’s identity.

Naija News gathered that the London based photographer is legally married to Keela Harrison, who is in the midst of divorce proceedings with him.

It was learnt that Harrison, a Nigerian woman, told Instablog9ja that Yvonne Nelson was telling Ghanaians some lies with some of her disclosures in the interview.

It was learnt further that Jamie’s legal wife said Yvonne met him through her as she wanted slimming pills and followed her (the wife) on Instagram, afterwards, she became acquainted with her husband and later snatched him. 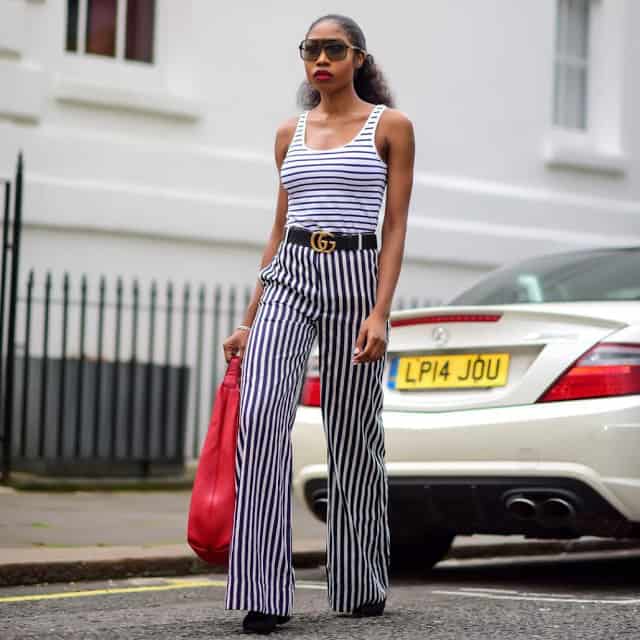 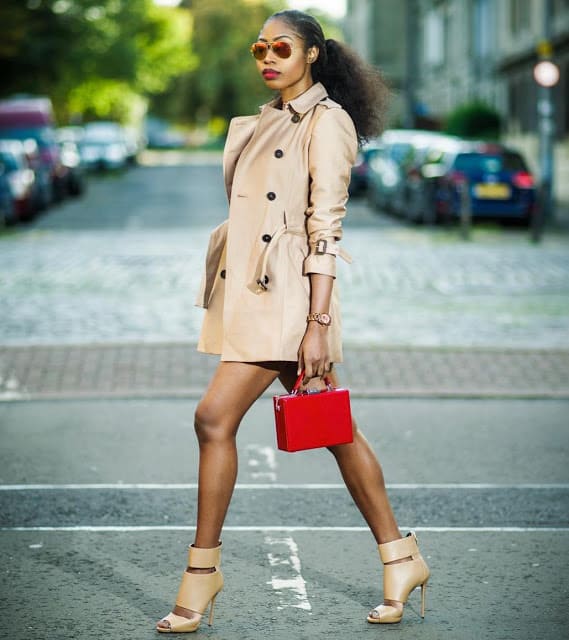