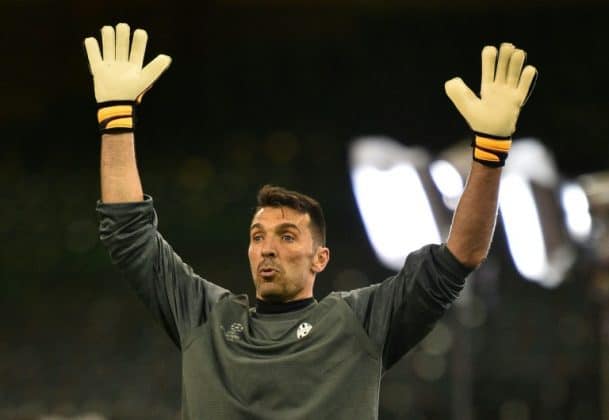 -Italy fail to qualify for Russia 2018 after 1-0 aggregate loss to Sweden.

Italy to wait another four years for opportunity to contest in a World cup tournament.

The Azzurris played out a 0-0 draw with Sweden in a World Cup qualifying play-off second leg on Monday, after initially falling to a 1-0 defeat in Stockholm in the first leg on Friday.

The result means Sweden will be flying to Russia 2018 at the expense of Italy who will have to wait another four years before getting another opportunity.

READ ALSO: Super Eagles lands in Russia ahead of friendly against Argentina

Meanwhile, the experienced trio of goalkeeper Gianluigi Buffon, defender Andrea Barzagli and midfielder Daniele De Rossi have announced their retirement from international duties following the failure of the Italian national team to qualify for  World cup tournament scheduled to hold in Russia next year.