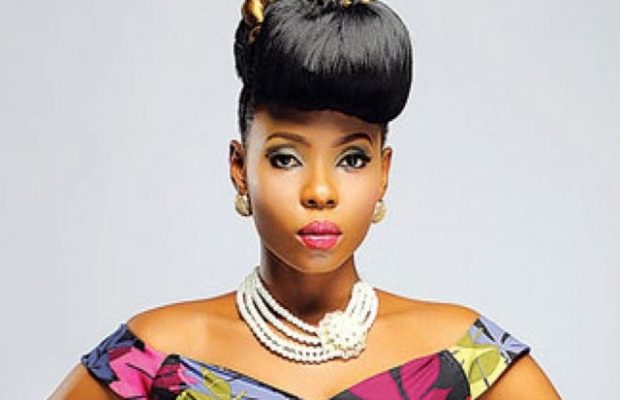 -Yemi Alade reveals insight into her soon to be released new album.

-The singer collaborated with some high profile names to produce her new music video.

One of Nigeria’s hottest music diva at the moment, Yemi Alade shares a brand new video with her fans titled “Single and Searching”.

The talented ‘Mama Africa’ as she is also called by some of her fans, features Falz the bahd guy in the hot new single.

The single is expected to be one of the tracks in her soon to be released  third studio album titled “Black Magic”.

You can watch her new video below: