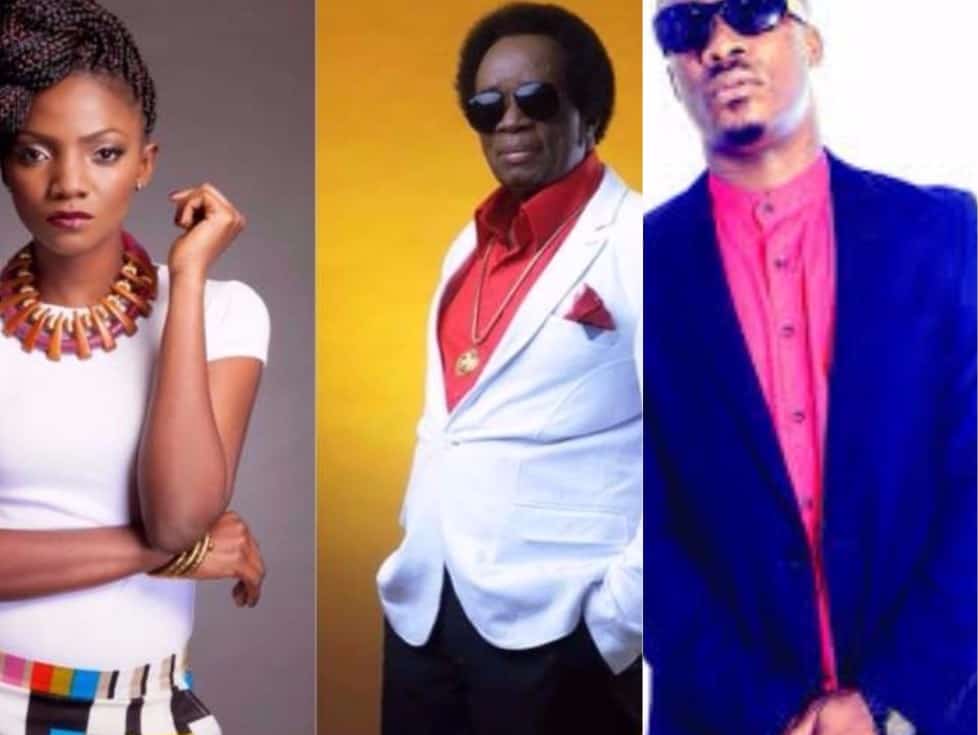 -The veteran musician said simply acknowledging him as the original composer of the song would suffice as permission for him. 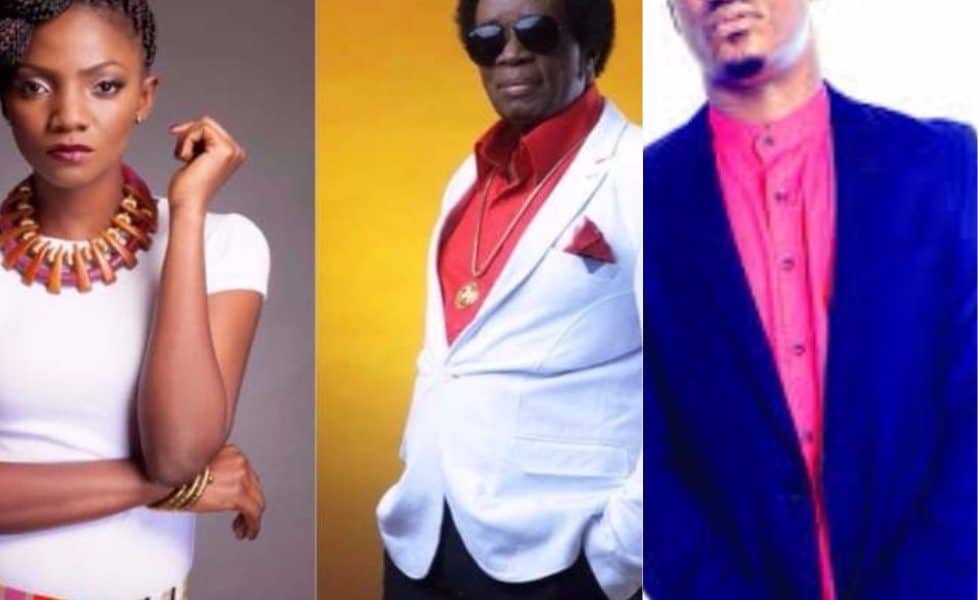 The former Edo State Commissioner for arts and culture, credited for the original song, ‘Joromi’, said the duo failed to seek his permission or acknowledge him as the original composer of the song before making the different remixes of his song, ‘Joromi’.

According to the veteran however, he has no intention to drag them to court over the copyright theft.

Uwaifo in an interview with Showtime, said, “They didn’t contact me before doing a remix of Joromi; but I’m like a father to them so I can’t begin to drag them to court, so let them make a living out of it, but at the same time it’s piracy.”

It’s one thing to be an artiste and it’s another thing to stay on the scene for a long time; so I will not discourage artistes trying to remix or do another rendition of Joromi, but rather encourage them to give credit to the composer if they do.’’

You can listen to Simi’s version of Joromi below: