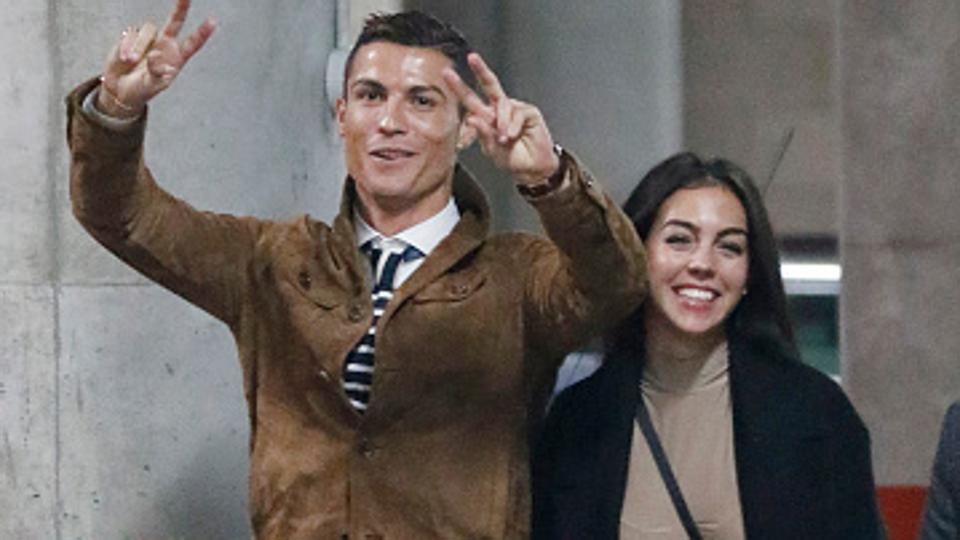 Ronaldo announced the birth of the baby girl with his girlfriend, Georgina Rodriguez on the social media.

Naija News gathered that the baby girl has been named Alana Martina.

The elated Real Madrid star, who announced the good news on his Instagram, shared a photo of himself and the new mum after delivery with caption:

“Alana Martina has just been born! Both Geo and Alana are doing great! We are all very happy!

Alana Martina is Ronaldo’s first child with Rodriguez, and his fourth child, with twins named Eva Maria and Mateo from a surrogate and son named Cristiano Jr.

See the photo Ronaldo shared below: 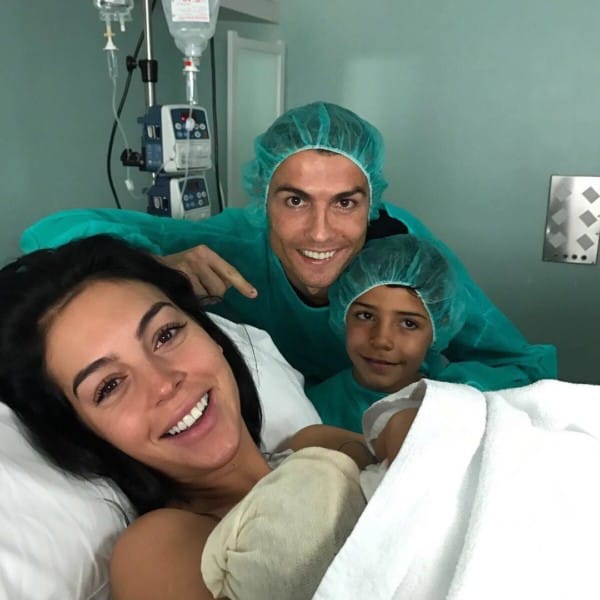