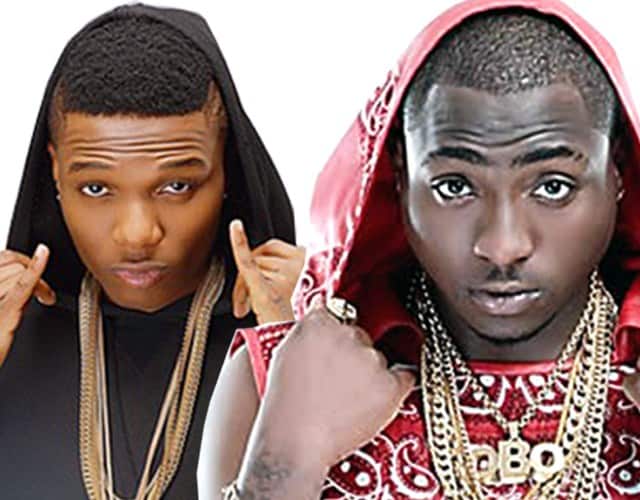 Wizkid has been crowned West African best male act of the year at the All Africa Music Awards 2017. Wizkid defeated Davido, Tekno and others to win.

The duo are always at logger head when it comes to battle of supremacy. They were reported to have once performed for crowds abroad on the same night, in the same city and in venues just 15 minutes apart from each other.

Their battle for supremacy has now gone global, Nigeria is no longer enough. When two rival artists successfully make it out of their home country, their rivalry often evolves into a fight for the right to the crown back home.