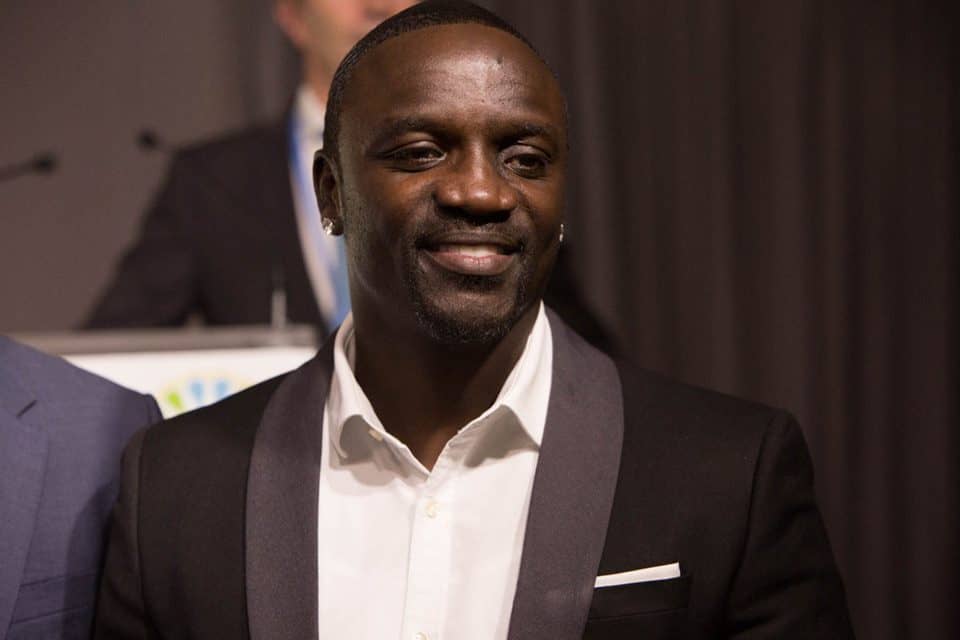 The executive producer of AFRIMA, Mike Dada and some members of the international committee of AFRIMA welcomed him to Nigeria.

The Senegalese born American superstar was announced as the host alongside Cameroonian-French entertainment broadcaster, Sophy Aiida by the international Committee of AFRIMA and the African Union Commission on
Monday, 30th October 2017.

Akon, is an American-born Senegalese singer, songwriter, businessman, record producer and actor. He rose to prominence in 2004 following the release of “Locked Up”, the first single from his debut album Trouble.

The Konvict, and Kon Live Republic Music guru is also a business man and philanthropist who is passionate about his continent. Akon is ranked 5th Most Powerful Celebrity in Forbes’s Africa list of 40. He provides electricity for 15 countries through his Lights Africa Project, and supports underprivileged African youngsters through his Konfidence Initiative.

The AFRIMA 2017 main awards ceremony will take place after the Red Carpet session where the crème of the creative industry, music lovers and diplomatic and government personalities will make their presence grand at the AFRIMA 2017 Red Carpet.

Tickets for the AFRIMA Main awards ceremony are available on www.afrima.org, ariyatickets.com, nairabox.com and at Eko Hotels AND Suites,venue of the event.