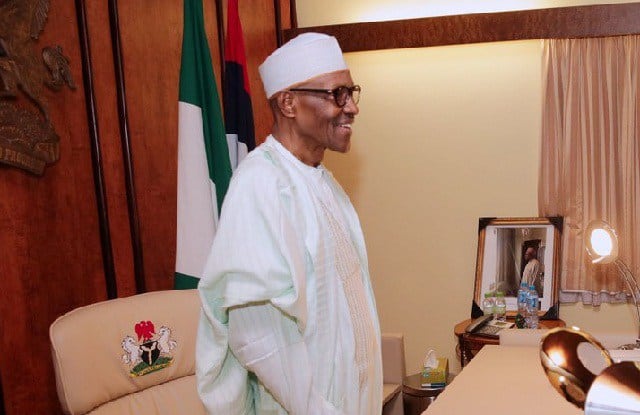 President Muhammadu Buhari has today, Friday held a meeting with members and leadership of Christian Association of Nigeria (CAN) in the Presidential Villa, Abuja.

The closed door meeting was held at the Council Chamber of Aso Rock.

Other cabinet ministers attended the meeting, while the Secretary to the Government of the Federation (SGF), Boss Mustapha, was represented by Permanent Secretary, Ecological Fund Office (EFO) Hajiya Habiba Lawal.

In the same vein, the President would also hold a meeting with representatives of the Muslim community in Nigeria at same venue by 2 p.m.

Meanwhile, Muslim Rights Concern (MURIC), has slammed CAN for demanding that the Federal Government exit muslim groups it belonged to.