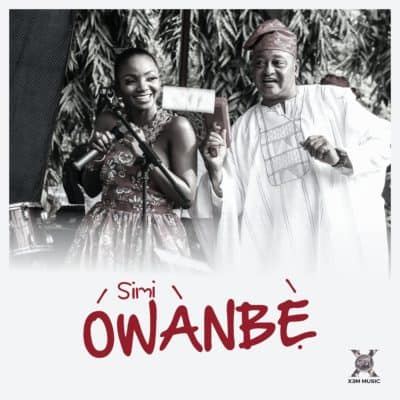 Nigerian Singer, Simi has just released the video of her ‘Owanbe’ song, one of the songs in her album, Simisola.

The musical video features guest appearances and leading actors in Nollywood such as actor Odunlade Adekola, Jide Kosoko and others.

The song shows a typical yoruba party scene, usually called Owanbe. It also depicts the merriment and groove that come with it.

The video was directed by Ani James of AJE Filmworks.

Watch the official video below: