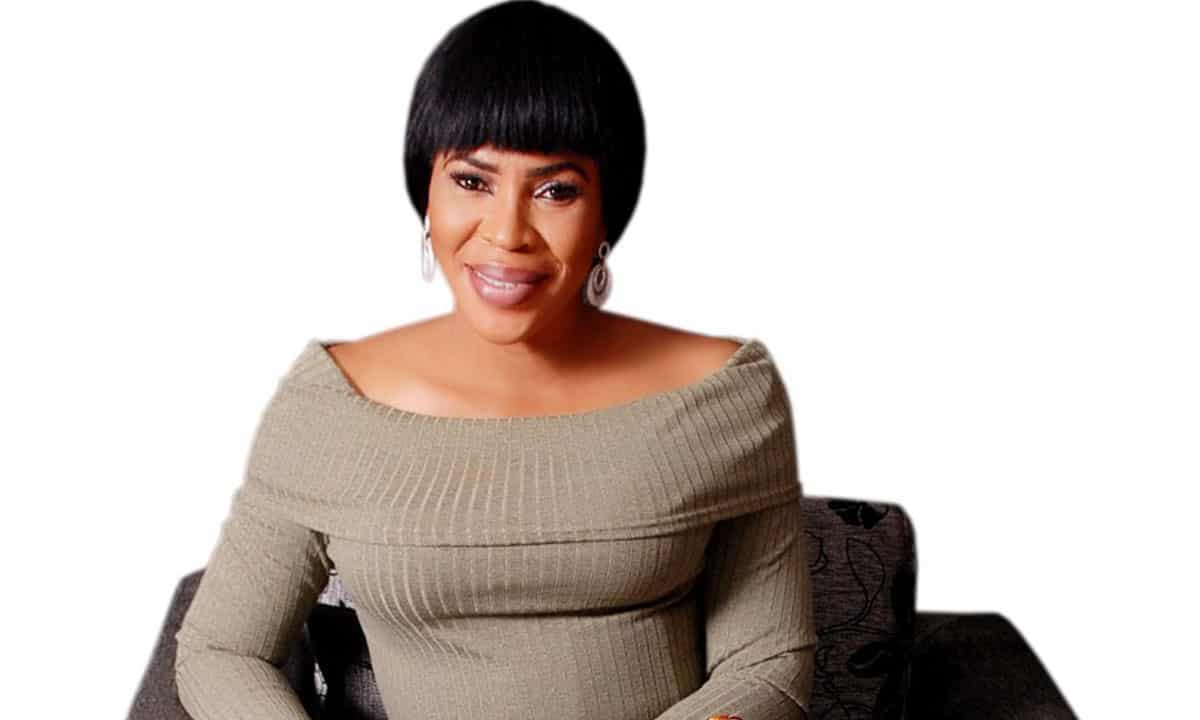 The actress who recently changed her name from Faithia Balogun to Faithia Williams, revealed this in an interview with Broadway TV.

She speaks on her marriage crash with the actor as the most challenging time of her life.

She also reveals how unlucky she was in her marriage, and doesn’t blame anyone for the break up, adding that she has gone through a lot.

Watch her interview below: