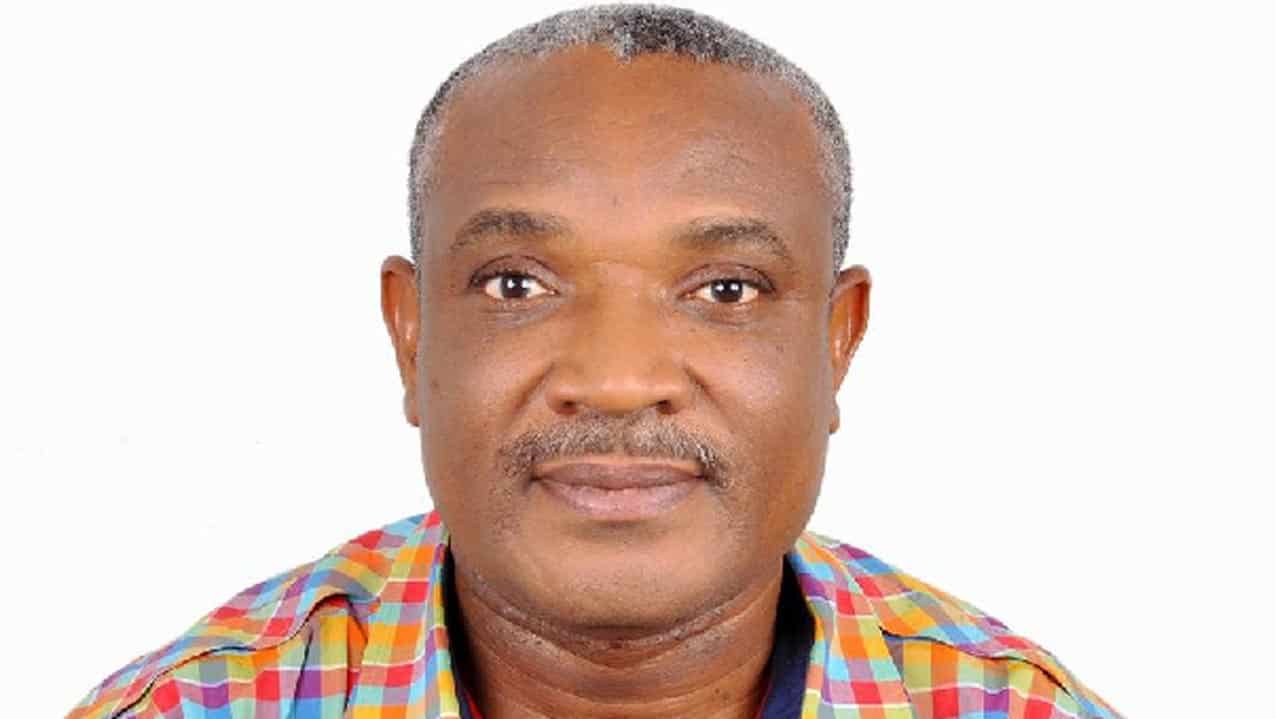 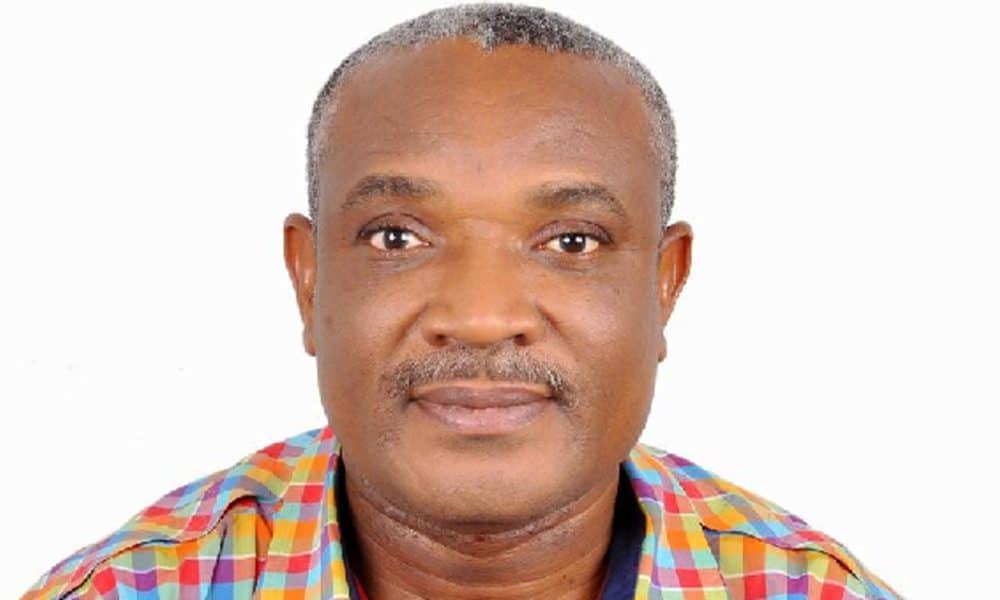 The Federal Government has sacked President Muhammadu Buhari’s adviser on prosecution, Okoi Obono-Obla, from being Chairman of the Special Investigation Panel on the Recovery of Public Property.

The dismissal was revealed in a statement by the Attorney General of the Federation and Minister of Justice, Mr. Abubakar Malami, SAN, on Sunday.

The Minister of Justice said the sack was necessitated by the recent behaviour of Obono-Obla, which contravened the enabling act that established the panel.

Malami directed Obono-Obla to “henceforth desist from carrying out any operation in his capacity as head of the panel”.

The letter of Obono-Obla’s dismissal was signed by the AGF and dated November 1 with file number HAGF/SH/2017/VOL/1/60.

The letter contained Malami’s insistence that activities of the panel breached established administrative procedures and protocols in the nation’s civil service structure.

He cautioned Obono-Obla to completely adhere to FG’s directive that he should steer clear of further presiding over any action in the name of the panel.

Obono-Obla was also restricted from further granting press interviews without firstly securing permission to speak on any official matter.

“Obla is also instructed to henceforth seek clearance from the AGF before granting any media interview or making press releases on official matters, while he is directed to promptly provide a detailed up-to-date report on the activities of the panel to the Minister for onward transmission to the Vice President, Professor Yemi Osinbajo.

Malami’s letter titled, ‘RE: Directive In Respect of Chief Okoi Obono-Obla, Chiarman of the Special Investigation Panel on the recovery of public property’, was said to be a follow-up to a previous letter from the Vice President, Prof. Yemi Osinbajo, SAN.

It read: “I have received a letter Ref. SH/OVP/DCOS/FMJ/0424 dated 20thOctober, 2017 in respect of the above subject from the Office of the Vice President.

“In the said letter, the Vice President expressed his concerns on the activities of the Special Investigation Panel on the Recovery of Public Property which runs contrary to the enabling Act establishing it. He also noted that the activities of the Panel run foul or contrary to established administrative procedures and protocols in the Federal Civil Service structure.

“In view of the foregoing coupled with the directives contained in the letter under reference, you are hereby directed to refrain from any further action or taking any step in your capacity as the Chairman of the Special Investigation Panel on the Recovery of Public Property with immediate effect until directed otherwise by His Excellency, the Vice President.

“While you are to await further instructions in respect of the Panel’s mandate, you are hereby directed to promptly provide a detailed up-to-date report on the activities of the Panel to the undersigned for onward transmission to the Vice President.

“Furthermore, you are required to henceforth seek clearance from the Honourable Attorney General of the Federation and Minister of Justice before granting any media interview or making press releases on official matters.

“While appealing for immediate and strict compliance with the contents of this letter, please, accept the assurances of my warm regards and best wishes”.